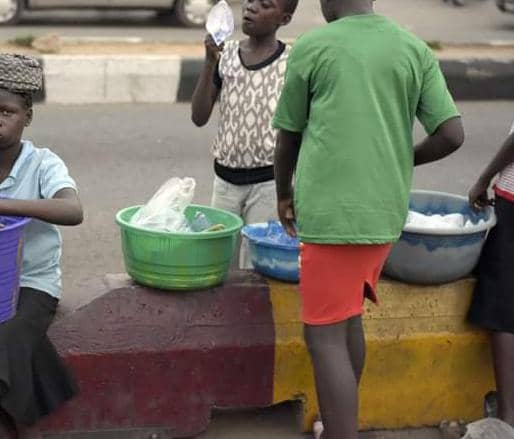 It is not the best of time for parents and family members of a minor as a mother, Mrs Aisha Sanni, raised the alarm over the alleged kidnapping of her 12-year-old daughter, Abibat in Ondo state; SUNSHINETRUTH can report.

Aisha has therefore pleaded with security agencies in the State to find her 12-year-old daughter, Abibat, who has been missing for about two weeks.

Abibat was allegedly kidnapped by a commercial motorcyclist at Ore, in the Odigbo Local Government Area of Ondo State, while hawking groundnuts.

She said, “My daughter was hawking groundnuts when a motorcyclist stopped her very close to our house. He told her that there was a ceremony on the next street where they needed groundnuts. The man told her to send somebody home to tell me to prepare more groundnuts, while my daughter followed him.

“It was the person that my daughter sent home that informed us that the motorcyclist took her away and since then we have been looking for her.”

She said the matter was reported at the office of the Ondo State Security Network Agency, Amotekun, and the Ore Police Station.

“They immediately swung into action and found the groundnut tray with some groundnuts inside the bush at the Agric area along Ore. But she was nowhere to be found,” the mother added.

The state Police Public Relations Officer, Mr Tee-Leo Ikoro, said he had not been briefed by the Ore Police Station.

“But I will call them and give you feedback,” he added.