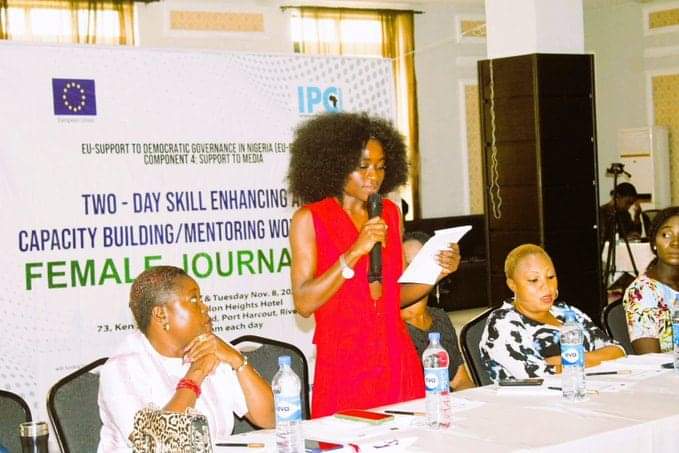 The International Press Centre (IPC), the lead partner of component 4 (Support to media) of the European Union Support to Democratic Governance in Nigeria-Phase II (EUSDGN II) project has launched a four-series specialised skill-enhancing sessions to equip and enable female journalists to report public interest issues around the 2023 electoral process from a deepened gender perspective and using data skills and investigative methods to challenge stereotypical reporting of the electoral process.

Organised in partnership with the Nigeria Association of Women Journalists (NAWOJ), the first leg of the training was held in Port-Harcourt, Rivers State, on 7 November 2022 with 32 female journalists in attendance, predominantly from the southern parts of the country, while the second training which is expected to be attended by 35 female journalists selected from the northern parts of the country, will be held in Abuja on 21 November 2022.

The specific objective of the media component is to ensure that, “The Media, including New and Social Media, provides fair, accurate, ethical and inclusive coverage of the Electoral Process”.

The overall goal is to “Support the consolidation of democracy in Nigeria with the media (broadcast, print and online media) helping to facilitate the key ingredient of credible elections through engagement and professionalism in coverage and reportage of the electoral processes”.

The IPC initiative aims to position female journalists to deliver impactful, public-interest and investigative reporting of the electoral process especially by incorporating the use of data tools in reporting the electoral process and the elections. The sessions are targeted to place female journalists at the frontline on elections reporting to write and produce special reports that is professional, inclusive, conflict-sensitive, fact-checked and data driven.

Participants at the trainings would be required to pitch impactful story ideas for which the resource person shall be providing mentorship guide and editorial assistance.

The Executive Director IPC, Mr. Larne Arogundade in a statement said that “within the framework of supporting the media by improving the gender stereotyped representations of women’s political participation, the skill-enhancing session for the journalists is imperative to re-direct and prospect opportunities for new impactful and professional reporting of the electoral process while empowering female journalists as agents of change”.

Mrs. Motunrayo Joel, Deputy Editor Africa- Check, Nigeria, Dr. Titi Osuagwu, University of Port- Harcourt, and Taiwo Obe, Founder Journalism Clinic, facilitated the first training in Port-Harcourt, incorporating the topics; “Factual accuracy and combating fake news: The place of fact checking and data use in reporting of 2023 elections”, “Electoral Processes & 2023 Elections: According Priority to Issues of Women and other underrepresented groups” and “Impactful Reporting of Electoral Processes and 2023 Elections: Focusing on Issues & Telling Stories That Matter and Conflict-sensitivity and safety in election reporting.

IPC plans to train and mentor a total of 140 female journalists drawn from the print, online and broadcast media hubs during the pre and post elections cycles. 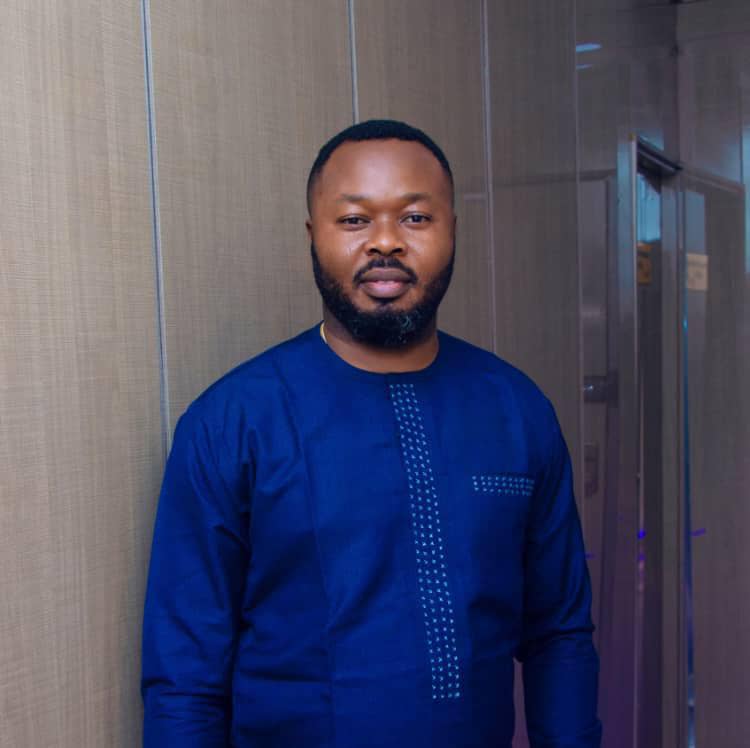 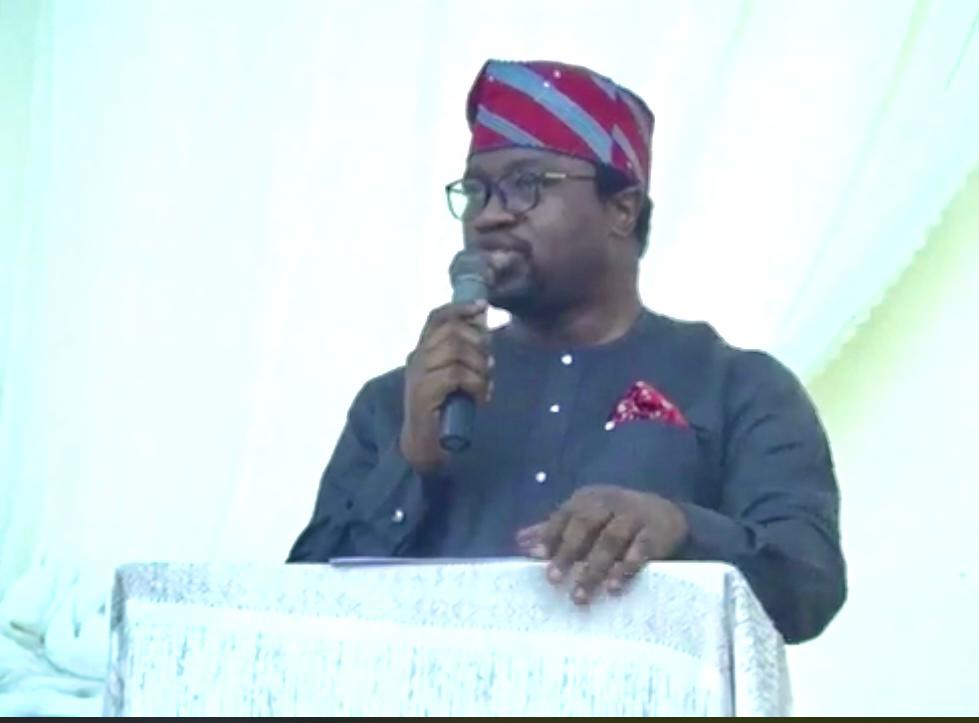 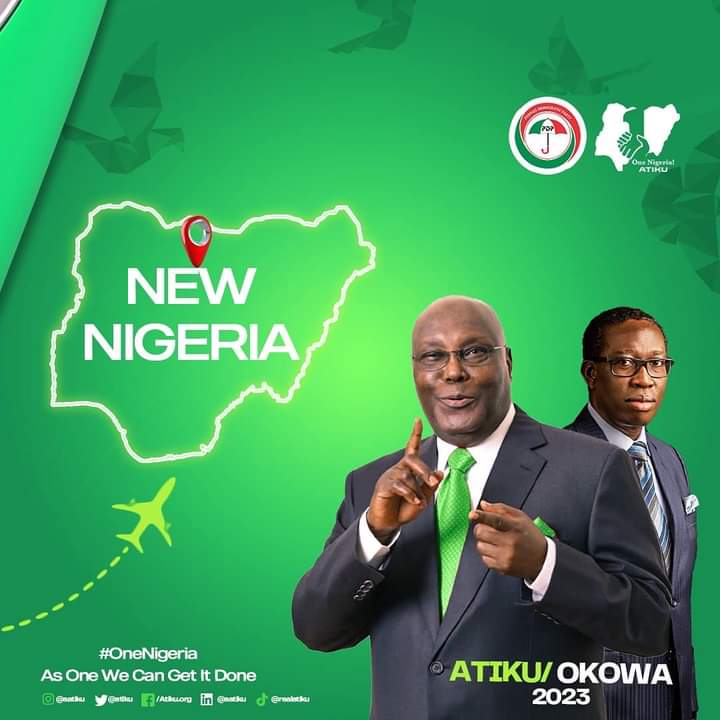