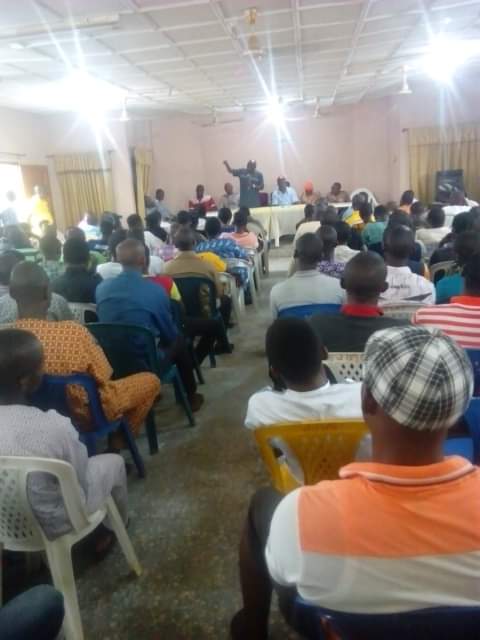 Leaders of the Peoples Democratic Party (PDP) in Ondo South Senatorial District have resolved to put the past behind them in the interest of the party and unite for general elections come 2023.

In a parley of the Southern Senatorial District Executive Committee with selected leaders from the six Local Government Areas of the district, the leaders took turn to emphasise the urgent need for everyone to sheath their sword, if the South is to maintain its position as the strongest base of the PDP in Ondo State.

In his opening remarks, Elder Amos Fadope, State Vice-Chairman(South) urged the leaders to see beyond the present challenges of the party and Concentrate on strategies that will return PDP to power come 2023.

The leaders also appreciated Senator Nicholas Tofowomo for his support for the party in the Senatorial District and his performance at the National Assembly, having sponsored eight bills within jusr two years in the House of Senate.