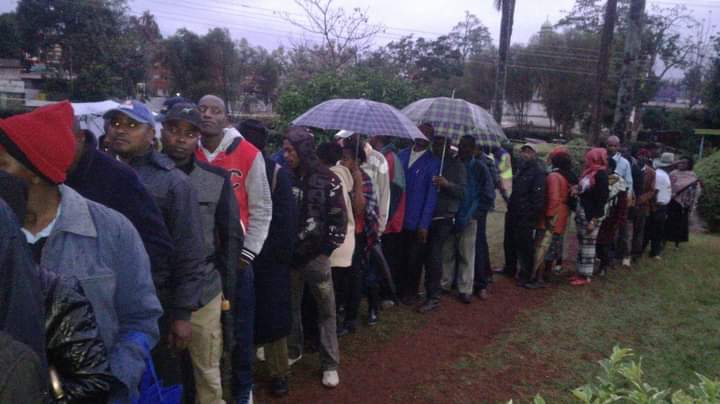 In order to reduce voters’ apathy during elections in Ondo State the Independent National Electoral Commission, (INEC) today announced the creation of additional 924 polling units across the 18 local government areas of the state even as the commission prepares for the 2023 general election.

The state Resident Electoral Commissioner, Dr. Rufus Akeju, disclosed this at a stakeholder meeting for the implementation of the expansion of voter Access to polling units in Nigeria.

The REC explained that the commission arrived at the figure by converting existing voting points that meet the minimum threshold of 750 or a maximum of 1,000 voters per polling unit.

According to him, the commission had received numerous letters from voters complaining of being disenfranchised due to the far distance of the polling units to their location.

Akeju also noted that the decline in voter turnout in the last four electoral cycles could be because voters have to trek long distances to access their polling units.

He said, “The results from the field works are currently undergoing verification and the new polling units in their locations will be reflected in the forthcoming Continuous Voter Registration exercise.“We have been receiving letters for the past 25 years over inadequacies of polling units. People trek long distances and some are afraid of likely electoral violence.”

The REC stressed that with the latest development, the increased polling units would be available for the 1,822,346 voting population of the state.