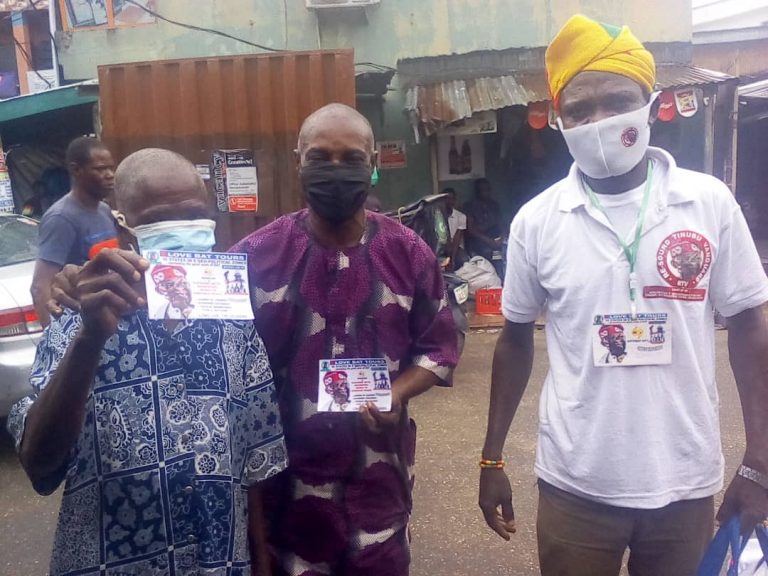 The non-political movement (musical) is using the tours as a birthday gift to the world icon, Asiwaju Bola Ahmed Tinubu as he turned 69 recently, thus celebrating him worldwide.

Ras Innovator, the lead vocalist of Ras Innovator And The Fittest -world peace ambassadors- had been supporting the UN on Peace, Diseases and Hunger etc.

Thanking God for his life / good health and to equally plead with aggrieved minds to embrace peace (as life is invaluable), since Tinubu he is a man in search of peace for a nation, thus complementing his great efforts in that regard.

Ras Innovator, the convener, a reggae musician, child rights activist, polio eradication and peace campaigner, states unequivocally that nothing is too much for an economic colossus like Jagaban, having transformed Lagos as Africa’s 5th economy.

Love BAT Tours ! The tours to beat any day, he opined.