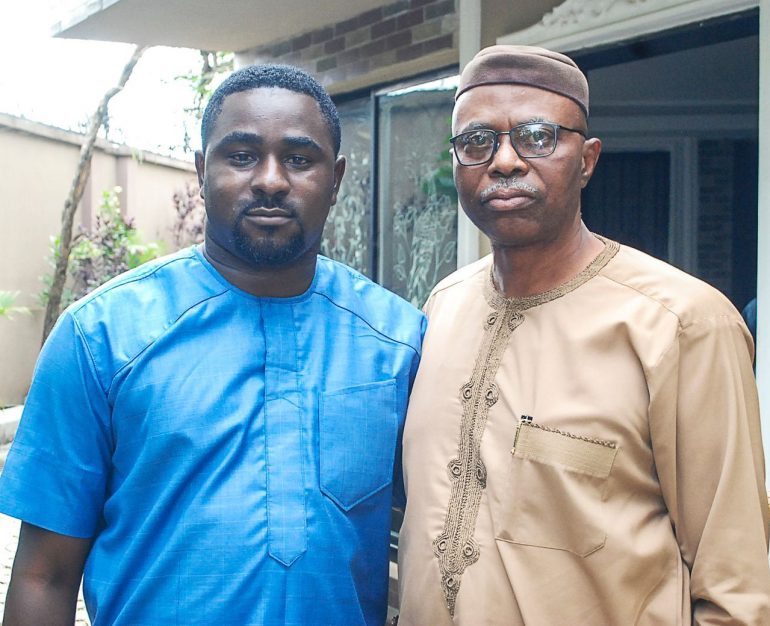 The lawmaker in a statement personally signed by him described the former governor as a true democrat and astute administrator, who practically replicated the legacies of Chief Obafemi Awolowo in the area of education reforms, quality health care, urban reforms and state-led infrastructural development in Ondo state among other intervention policies during his eight year stint as Governor.

Hon. Tomide Akinribido also described Dr. Mimiko as an;epitome of responsible character,patriotism and conscientious leadership,praising him as a source of positive inspiration to Nigerian Youths generally and Ondo State particularly.

In his words “Dr. Mimiko has exhibited the attributes expected of a dynamic leader with consistent qualities of attractive reputation, which attest to his creditable antecedents.

Your Excellency, I join your family, friends,associates and teeming supporters to wish you a very happy returns on this auspicious occasion of your birthday anniversary. God bless you with many more years in good health,Amen. Kindly accept the assurances of my esteemed regards,Sir”. He added.