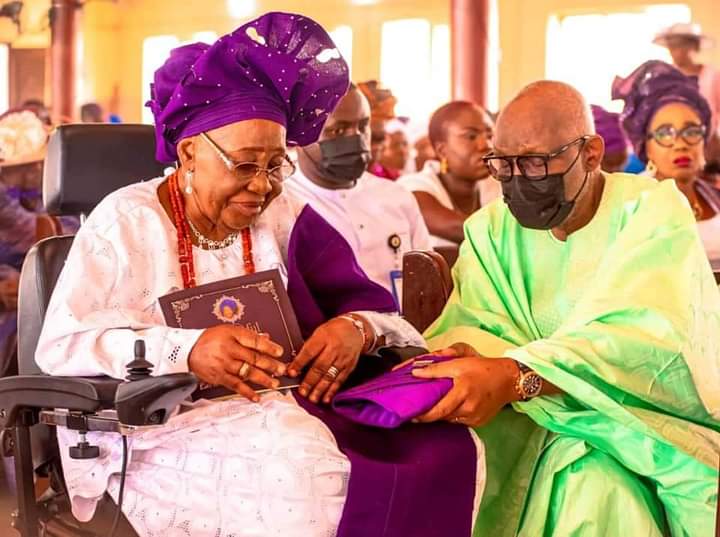 A former Commissioner for Culture and Tourism in Ondo State, and All Progressives Congress Chieftain Hon. Femi Adekanmbi has condoled with the Governor of Ondo State, Arakunrin Oluwarotimi Akeredolu over the death of his mother.

In a message personally signed by him, said he received the news of the passing of Mama Grace Akeredolu, mother of the Governor of Ondo State, Arakunrin Oluwarotimi Akeredolu, with a heavy heart.

“Mama, our dear wife from Owo Kingdom was a mother not only in Igboroko Otutu Street of Owo where the Akeredolu’s and the Adekanmbi’s all grew up but a great mother to the entire good people of Owo.

“I Commiserate with the entire Akeredolu family and to the great people of Owo Kingdom. She led an exemplary life and was admired for her virtue and high moral standards”, Adekanmbi said.

May God give Mr. Governor and the entire family the fortitude the loss.

May the soul of our wife in Owo Kingdom, through the mercy of God, rest in peace. Amen