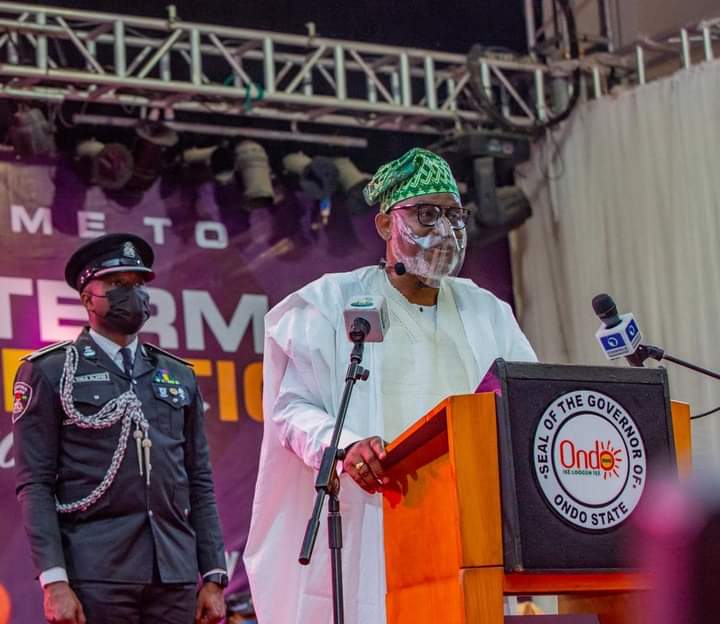 Princess Odu, a legal practitioner, was the Chairman of the State Universal Basic Education Board (SUBEB) before her appointment. She holds the following Degrees;

•Bachelor of Law(University of Lagos)

•Master of Science (Industrial Sociology, University of Calabar) and,

Princess Odu has served in many capacities at both the State and Federal levels. She was Federal Commissioner, Public Complaints Commission and at different times, former Commissioner for Women Affairs and Education respectively.

Her appointment is in recognition of her proven integrity and outstanding record of performance in her previous assignments.

Other appointees who will be sworn-in today Monday include: