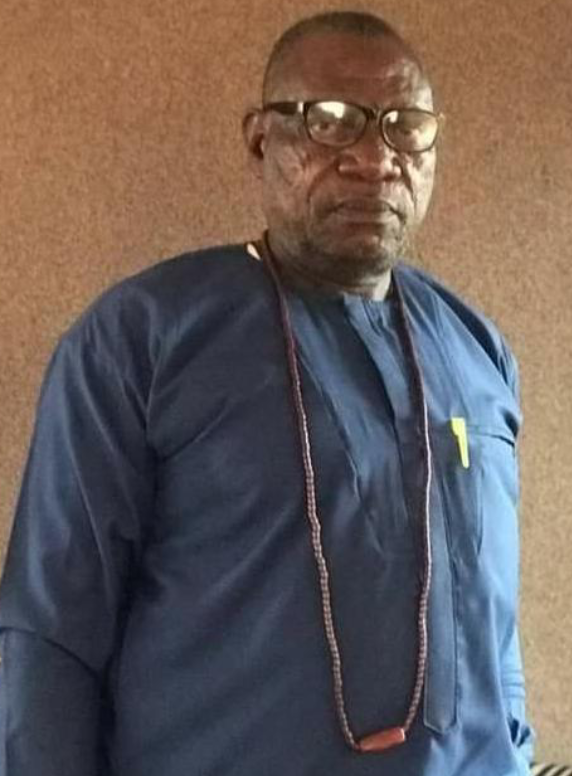 The Ondo State chapter of the All Progressives Congress (APC) regrets strongly the death of one of its members, Hon. Bamidele Emmanuel Isibor.

He was 62 year- old when he was shot dead by unknown gunmen.

Until his demise, Hon. Isibor, a retired top civil servant, and father of five, was a member of the State Executive Committee of the party.

This is contained in a press statement signed by Alex Kalejaye, APC Publicity Secretary, Ondo State.

According to the APC, the deceased was a dependable ally, and deeply committed to the development of APC, particularly in Ose Local Government area, where he was the party’s secretary.

The party scribe was attacked over the weekend, in company of others, on his way from Imoru to Ifon, headquarters of Ose Local Government area.

He died of gunshot wounds on Monday.

The party condemns the violent attack on it’s stalwart which led to his painful exist, at the time the party is warming up for it’s congress.

“Security challenge has been a major focus of the APC-led government in Ondo State, for which so much has been done. The attack on Isibor and others has again underscored the need for every stakeholder to support the security initiative of the State Government to stamp out all forms of criminality.

“Praying for the repose of his gentle soul, the party condole with the Isibor family, his community, and the APC fold in Ose, and indeed, Ondo State, asking God to grant us the fortitude to bear the irreparable loss.