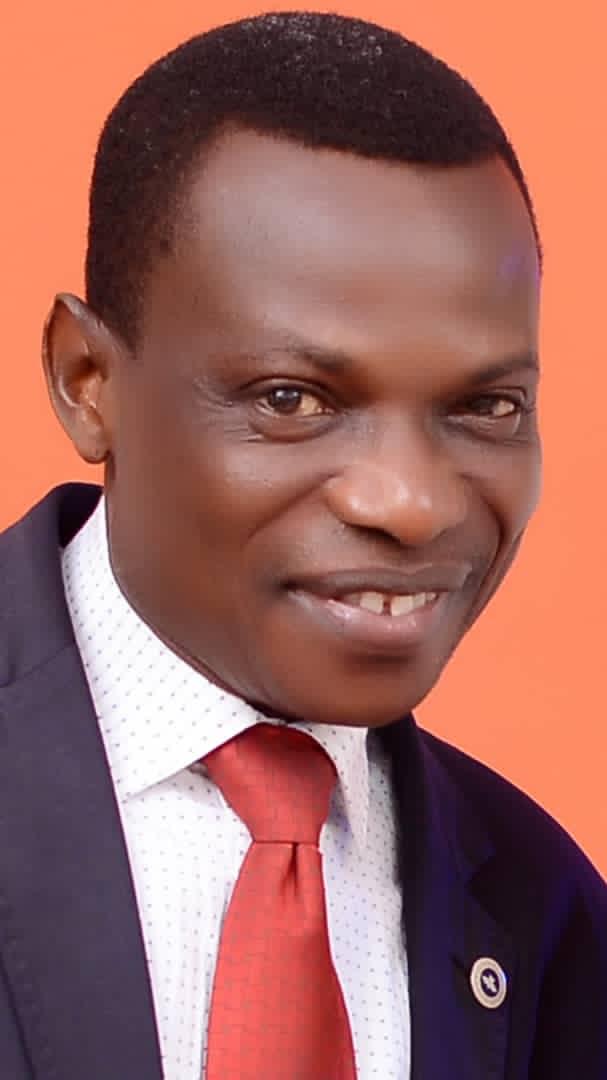 Mr. Arajulu, whose appointment takes effect from April 1, 2021, takes over from Mr. Opeoluwa Akinfemiwa who has been the Acting Registrar since May 13, 2019.

Mr. Arajulu’s appointment followed the recommendation of the joint Council/Senate Selection Board that confirmed him to have come atop the interview exercise where five persons jostled for the position of the Chief Administrative Officer of the University.

He is an alumnus of the famous Galilee International Management Institute (GIMI), Israel, where he earned a certificate in Management of Higher Education Institutions in 2013. He also had two certificates from the Harvard University Extension School on Recent Trends in Higher Education, and Interpersonal Skills and Public Speaking.

Before joining the services of Adekunle Ajasin University, Akungba Akoko, in 2005 as a Senior Assistant Registrar, Arajulu had a stint with the Nigerian Immigration Services between 1993 and 2005 as a senior officer and served at various state commands.

He rose through the rank to become a Deputy Registrar in 2014, the position he occupied until his new appointment.

Apart from serving as Secretary to the Institute of Part-Time programmes (IPTP) of the University, Arajulu had, at one time or another, served as Secretary to over 45 committees. He has attended more than 10 local and international conferences and workshops.

His dedication to duties had earned commendation letters of excellent performance twice from the Governing Council; twice the Management; and once the Senate of the University.

He hails from Owo, Owo Local Government. Mr. Raphael Olugbenga Arajulu is married with children and an amiable wife.

Adekunle Ajasin University wishes him all the best in his new capacity as the Registrar of the Institution.