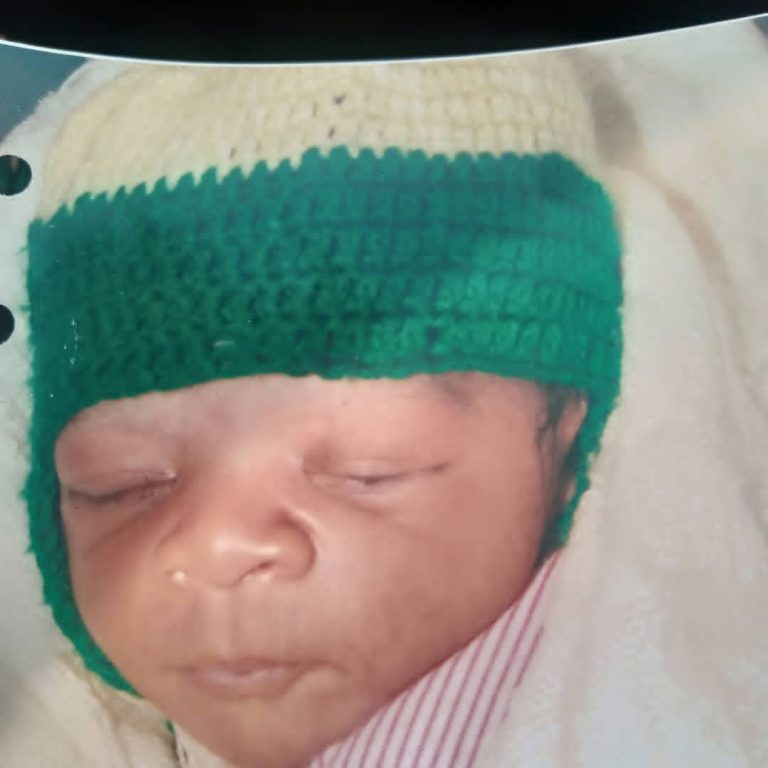 More fact has emerged over the baby of a mentally deranged woman, with a community name Enitan Oluwaremilekun Akeredolu, that was said to have disappeared from the Orphanage home in Akure, the Ondo State capital.

It was gathered that the baby was only given out on adoption through a court order.

The mother of the baby, Funke Olajide was said to have been insane for eight years and lived at Ofosu in Idanre local government area of the state where she gave birth to Enitan.

www.sunshinetruthng.com learnt that because of her insanity and lack of fund on the part of those taking care of him at Ofosu, the baby was brought to the Orphanage home in Akure in 2018.

Though a national Newspaper had reported that the baby was “sold”, findings show that the boy was actually given out on adoption in August 2020 through court processes.

Following the report and agitations by the family of the mentally-ill woman, the boy has been retrieved from his adopter who resides in Lagos.

The boy with his new parents arrived in Akure of Friday.

Investigations further revealed that the boy would be brought before the court that gave the adoption order in Akure on Tuesday for adjudication.

Contrary to the insinuations that Enitan was sold, investigations showed that his adoption followed due process.