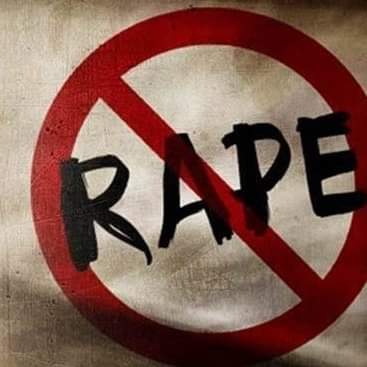 A twenty year old boy, Monday Asaba has been arrested by the police for raping a sixty year old woman in Ifon in Ose, local government area of Ondo state

The state Commissoner of Police, Bolaji Salami who paraded the suspect in Akure, said the family of the victim reported the matter at Ifon police station.

According to him, the suspect was subsequently arrested after thorough investigation by police detectives.

Salami said, ”On March 17, 2021, a report of a rape of an elderly woman of about 60yrs by one Monday Asaba was reported at Ifon Police Station.

“The said Monday Asaba was arrested and case transferred to State CID, Akure for investigation.

“He has confessed to the crime and he will be charged to court any moment from now” newstrack.