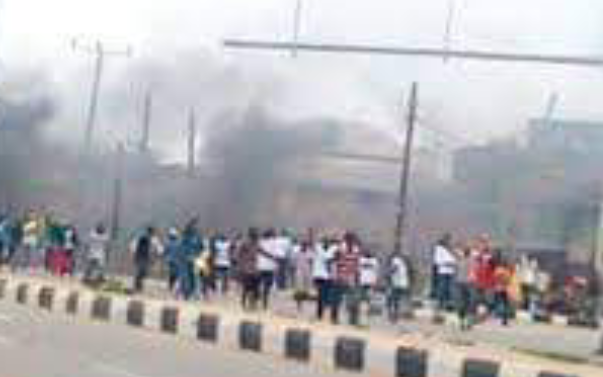 Just In: 14yr-old Boy beaten to death in Akure

It was like home theatre on Wednesday when a middle aged man allegedly beat a 14year-old boy to death at Aratunsi area of Oke-Aro in Akure, the Ondo State capital.

SUNSHINETRUTH gathered that the man simply identified as “Kokoro” brought the boy from FUTA area of Akure to his house at Oke-Aro on Saturday alleged him of stealing his phone at a football viewing centre, near FUTA.

An eyewitness and neighbour, confirmed that Kokoro who is a notorious thug on the area beat the boy from the weekend till Monday inside his room and didn’t allow anybody to rescue him and later dumped him at Aratunsi junction when he realised that the boy was unconscious.

The witness who spoke with SUNSHINETRUTH without disclosing his identity, explained that the boy later died at the scene when nobody knows his family to take him to hospital, but it was too late when policemen got there.

It was further gathered that the suspected thug has run away and escaped arrest while his landlord is being subjected to investigation by the landlord association in the area while a popular vulcanizer was also alleged of complicity in the incident.

The body of the boy has been deposited at the state mortuary while police continue with its investigation.

Police authorities are yet to react to the incident as at the time of filing in this report. 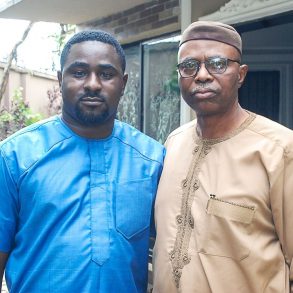