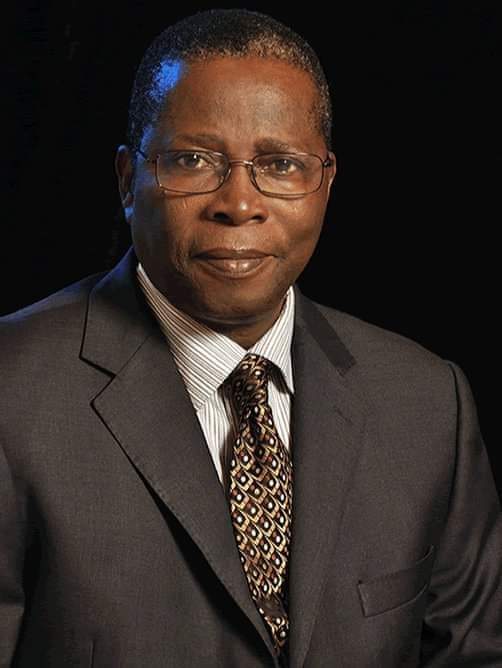 General Olurin, of the popular Olurin family in Ilaro Yewa, served Nigeria and ECOWAS in many capacities among which are ECOMOG Commander, Military Administrator of Oyo State, Civilian Administrator of Ekiti State and Chancellor of Nigeria’s first University of Education, TASUED.

Olurin has been the recipient of many honours including the United Nations Peace Medal and the Knight Commander of the Humane Order of African Redemption (KCHOAR), Liberia’s highest national honour award. He is an honorary paramount chief of the Republic of Liberia.

May Almighty God forgive his shortcomings and grant all that he left behind the fortitude to bear the irreparable loss.

He reportedly died at 78