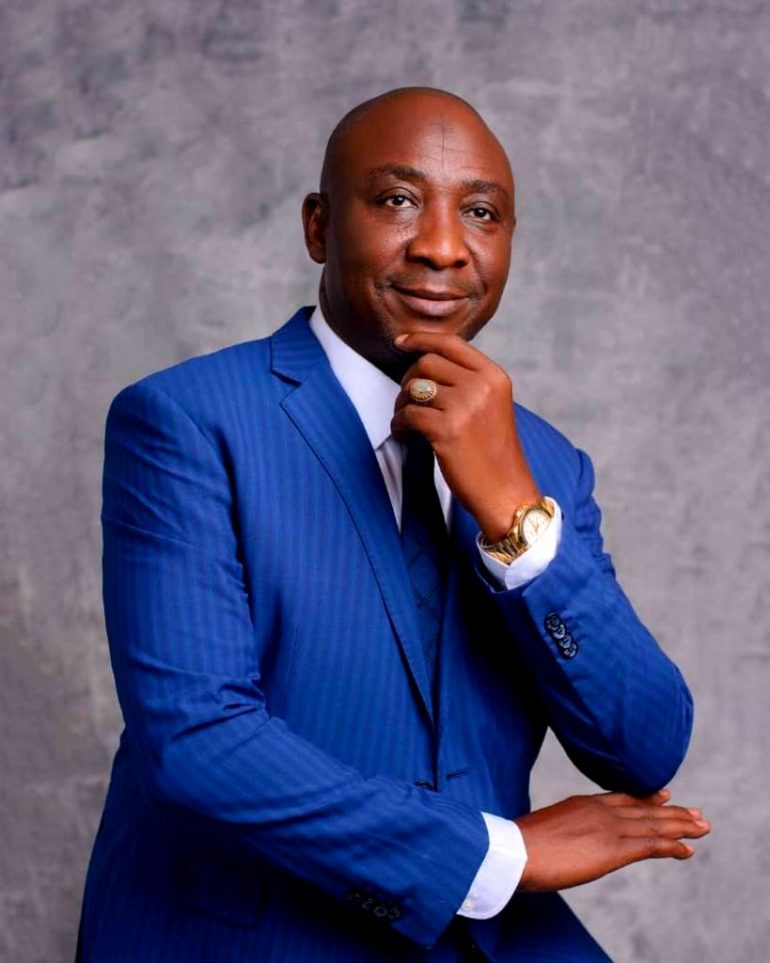 Gusau, a former Chairman of Chairmen of Nigerian football, was elected during the 78th Annual General Assembly of the NFF in Benin City, Edo State on Friday.

He emerged winner after a run-off with former Nigeria international Peterside Idah.

Ibrahim Gusau is the new president of the NFF.

The Electoral Committee has confirmed Ibrahim Gusau has the new NFF President.

All others have decided to step down for Gusau, no need for a rerun.