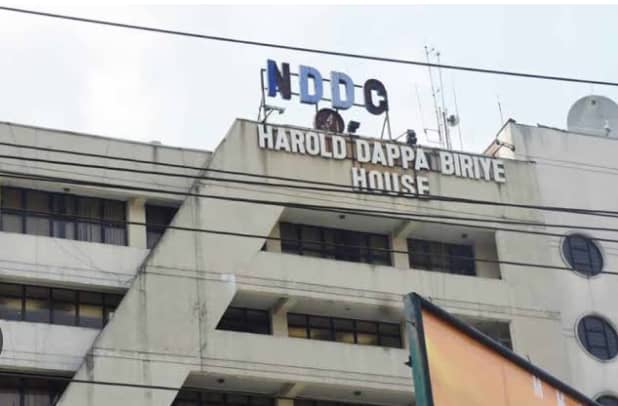 President MuhammaduBuhari has nominated his Special Assistant on Social Media, Lauretta Onochie as substantive chairman of the Niger Delta Development Commission (NDDC) as well as 14 other board members.

In a letter sent to the Senate which contained the list of nominees, Buhari asked the upper chamber to confirm the appointments.

This is the second time Buhari is forwarding a list of nominees for the NDDC board for confirmation.

He sent the first list of nominees for the board in 2021 and the Senate screened and confirmed the nominees.

However, Lawan stated that Buhari’s decision to send another list of nominees for confirmation was because there was a flaw in the previous compilation.

Below are some of the new nominees for the NDDC board: