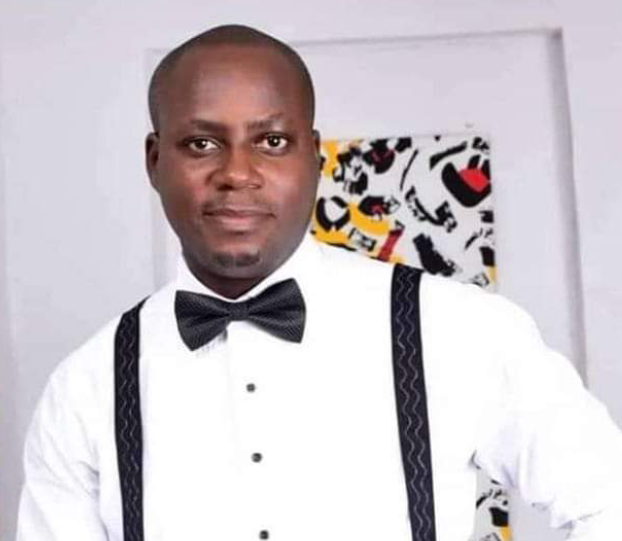 Rep Adedayo Omolafe commiserates with NUJ over death of member

The Lawmaker representing Akure North and South Federal Constituency in the House of Representatives, Hon Adedayo Omolafe, has commiserated with members of Ondo State Council of the Nigerian Union of Journalists (NUJ) over the gruesome murder of Olubunmi Afuye fondly known as ‘Bumbam’ by men of the underworld.

Omolafe also condoled with Mr Afuye’s family, and the Management and Staff of Elizade University where Bunmi Afuye worked as the Public Relations Officer of the Institution.

May Almighty God grant the departed soul eternal bliss and comfort his loved ones and colleagues as they grapple with the painful loss,” Omolafe said.

Olowa and Paramount Ruler of Igbara-Oke kingdom, His Royal Majesty, Oba Dr. Francis Adefarakanmi Agbede has expressed his deep shock over the gruesome murder of Bunmi Afuye, a broadcaster in Ondo State by the men of the underworld during a bank robbery in Ilara-Mokin.

The monarch who condemned the killing of this young, eloquent and vibrant broadcaster, said his death was a big blow to the broadcast journalist in the state and Nigeria as a whole. According to him, the media has lost an amiable compatriot, a rare gem.

Oba Agbede who is also the Royal Patron of the Nigeria Union of Journalists in Ondo State described Bunmi Afuye as one of the best broadcast journalists in the state and urged the security agencies to investigate his death and bring to justice the perpetrators of this dastardly act.

He therefore commiserates with the family, University community and the Nigeria Union of Journalists in Ondo State, and extends same to the families of others who lost their loved ones in this heinous act.