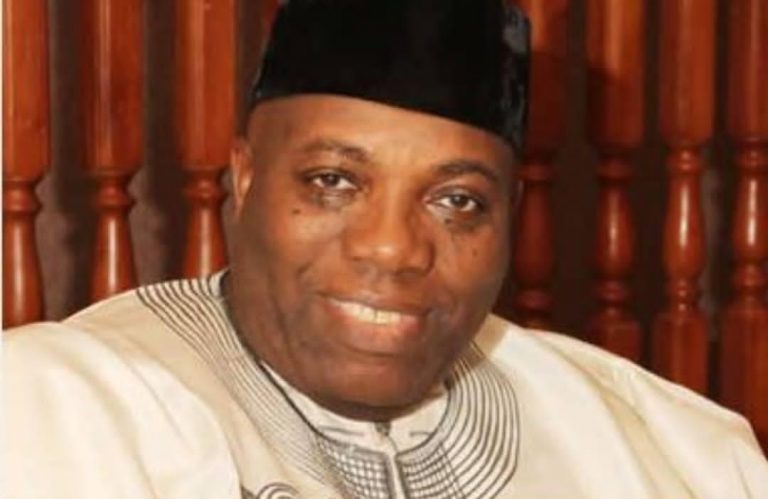 The renowned politician who served as a spokesperson to both former president Oluwasegun Obasanjo and Goodluck Jonathan made this known through a media release where he credited the Lagos State Governor for his impressive and laudable leadership strides which he said is worthy of emulation.

According to him,”Governor Sanwo-Olu is a young man I admire greatly despite our political differences”

He also lauded the approach of the Governor in handling the recent outbreak of Covid-19 in his State while also appreciating him for his numerous contributions to the growth and development of the State.

In his words,” This young man, within the space of 2 years has carried Governance to a sublime degree of performance and has clearly defined what responsible leadership and service are”

“I am not an APC member, and never will be one, but for Governor Sanwo-Olu, I did my hat” he added.

He also mentioned some of the recent projects of the Lagos State Governor which are the Commissioning of 150 Double Cabin Vehicles; 30 Saloon Patrol Vehicles; 1000 Ballistic Vests; 1000 Handheld Police Radios/Walkie Talkies; 100 Security Patrol Bikes amongst others.