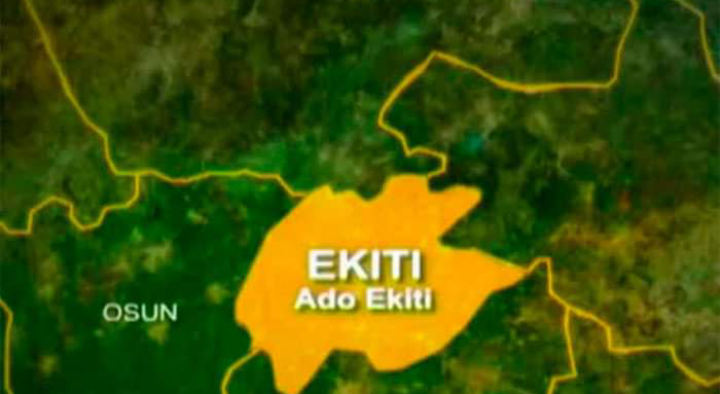 Ekiti will go to the poll on June 18, 2022 while it will be the turn of Osun to elect its governor on July 18, 2022, according to INEC Chairman Prof. Mahmood Yakubu.

Prof. Yakubu also announced the creation of additional polling units, raising the number from 119,974 to 176,864 nationwide.

The All Progressives Congress (APC), which controls the two states and the main opposition, the Peoples Democratic Party started reviewing up their activities.

The APC in Osun said it had adopted Governor Adegboyega Oyetola as its candidate, to enable him run for his second term while the spokesman for the PDP said members were rooting for Senateor Ademola Adeleke as the candidate, but with a caveat: All those interested will be free to bid for the ticket.

The commission quoted Section 178 (1) &(2) of the 1999 Constitution and section 25 (8) of the Electoral Act which empowers it to conduct election to the office of the Governor not earlier than 150 days and not later than 30 days before the expiration of the tenure of the incumbent Governor.

According to the time table, political parties are expected to conduct their primaries Including resolution of disputes arising from the exercise between 4th and 29th of January, 2022.

The commencement of campaigns by political parties in public is billed for March 20, 2022.

The statement indicates that the tenure of Governor Kayode Fayemi will end on October 15,2022.