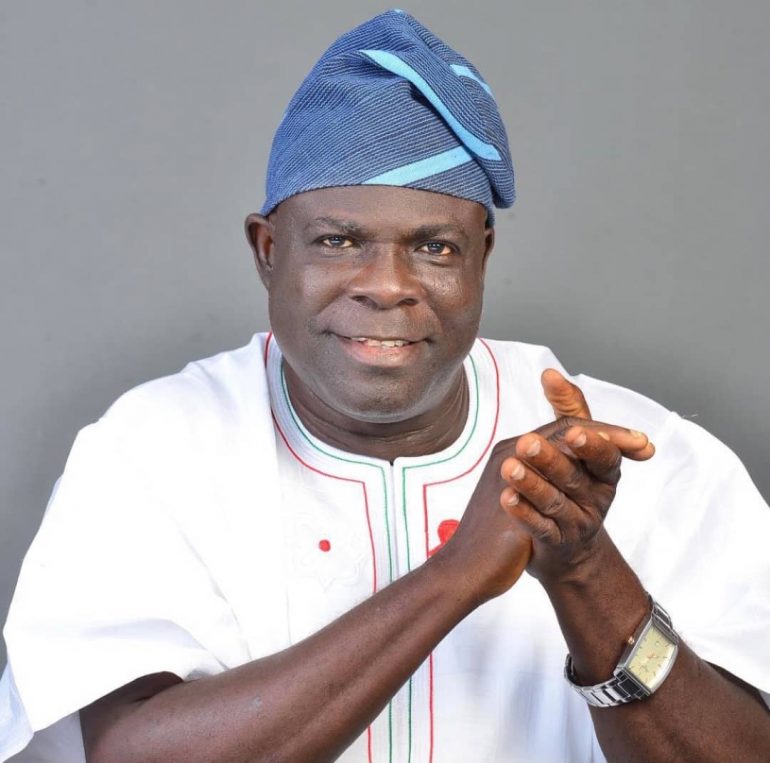 Bamiduro Dada, a former Commissioner for Local Government and Chieftaincy Affairs in Ondo State under the administration of Olusegun Mimiko, will be interred March 25, 2022.

The 62-year-old pharmacist, during a brief illness, died on Feb 24, 2022, at Federal Medical Centre in Owo.

According to the funeral programme released by the family, the renowned politician will be committed to mother earth at his hometown in Ikun-Akoko, Akoko South West Local Government Area of the State.

“The lying-in-state scheduled for March 25, by 10am, will hold at his Ikun residence at No 22, Orisunmibare street, Ikun-Akoko”