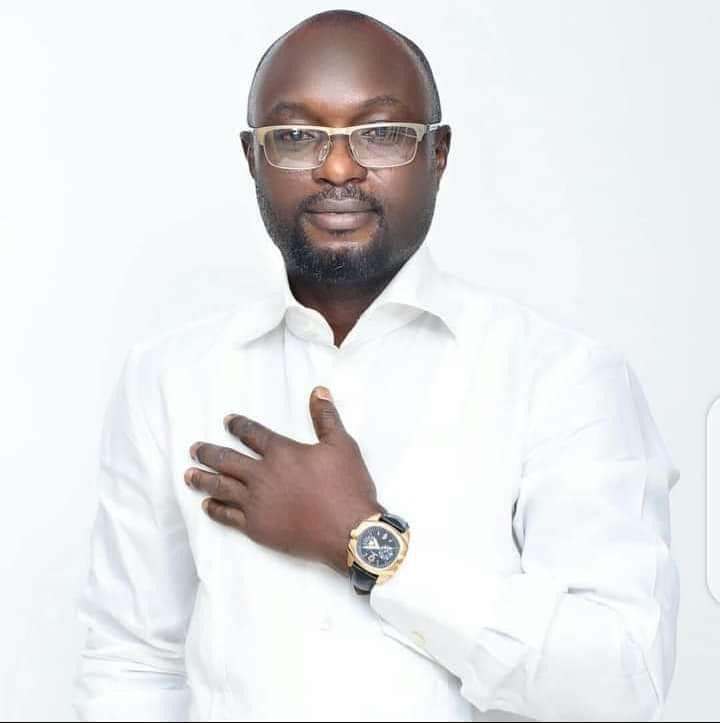 Former South West Chairman of the People’s Democratic Party (PDP), Dr. Eddy Olafeso has described the death of former Minority Leader of the Ondo State, Hon. Akpoebi Lubi, as a painful and hard one to take.

“Lubi, your death diminished me. You gave your all to our collective dreams. Fare thee well my blood brother. I am confused right now.” Olafeso said.

Late Lubi was the only PDP lawmaker elected to the Assembly in 2011; Lubi also served as Caretaker Chairman of Ese-Odo Local Government and was later appointed Special Assistant to Governor Oluwarotimi Akeredolu on Niger Delta Affairs, a position he resigned and returned to his home Party, the PDP.

Hon. Lubi Akpoebi, until his death, remained a firm supporter of Dr. Olafeso and will be sorely missed for his passion, commitment and great love for his Arogbo-Ijaw clan.

May he find peace with his Lord.