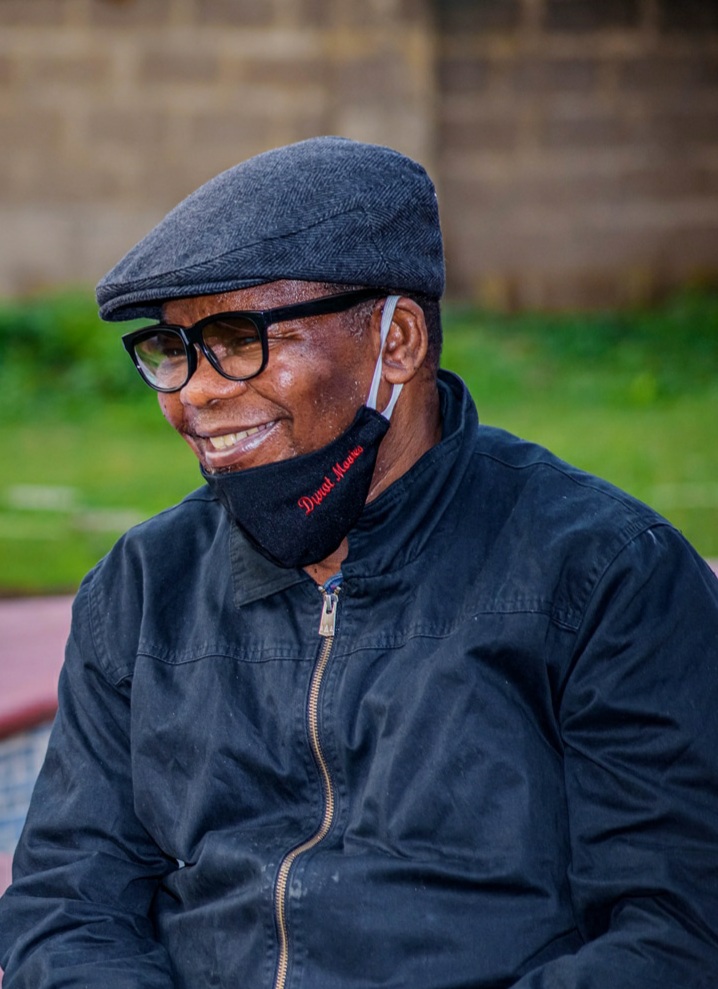 The Patriots, a movie produced by Dr. Rotimi Adeola has bagged an international award at the International Film Festival.

The movie has received encomiums both home and abroad following the success of the movies’ production.

The New Patriots is a social impact movie and an inspiration for youths on what should be the locus of their relationships with politicians.

The movie is also designed to procreate positive changes in the attitudes, values and electioneering behaviour of politicians and incumbent governments at all levels.

Dr. Rotimi Adeola was the former Secretary to the Ondo State Governor under Dr. Olusegun Mimiko tenure. He holds a PhD in Organizational Psychology and currently owns his Production Studio, Number9 Film Studio.