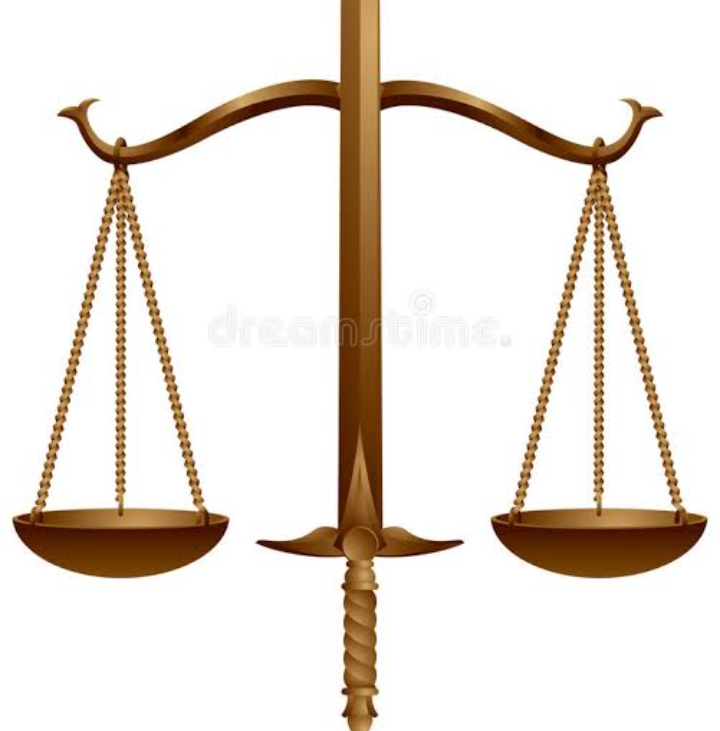 Survivors of a recent oil vessel’s explosion in the Ilaje Local Government Area of Ondo State, have been arraigned in court on three count charges bothering on alleged murder, arson, malicious damage and destruction of property through illegal bunkering activities.

The suspects including Anthony Nwuba, Orofin Pius Yomi, and Patrick Aganyebi were charged by the police for the murder of nine persons by setting them ablaze through illegal bunkering activities in the vessel and thereby committee an offence contrary to section 316 (9) of the criminal code.

The suspects who were staff of Shebah Exploration & Production Company Ltd were also charged with causing an explosion that set ablaze Sheba Company vessel valued at N41.6 billion through illegal bunkering activities contrary to section 443 (b)of the state criminal code.

However, the counsel to the suspects, Dr. Benson Enikuomehin said it was callous on the part of the Police to charge workers of the company for murder when indeed they escaped death by the whiskers when the vessel they were working with exploded on the sea.

The explosion had occurred at the Trinity Spirit floating production, storage, and offloading (FPSO) vessel which belongs to Shebah Exploration & Production Company Ltd (SEPCOL), a producer from OML 108 covering 750 square km (290 square miles) off the waters of the Niger Delta in Ondo State.

A total of nine persons died in the explosion but not all the bodies have been recovered while 60, 000 barrels of oil spilled from the vessel were destroyed.

However, the Police prosecutor, Adeoye Adesegun, told the court that the offences were against Sections 324, 319 (9) and 443 (b) of the Criminal Code Cap 37 Vol.1 Laws of Ondo State of Nigeria, 2006. In his motion, Adesegun asked the court to remand the suspects in prison custody pending legal advice from the Department of Public Prosecution (DPP) in the State Ministry of Justice.

But Enikuomehin in a counter-affidavit said the charges brought against the defendants were smoke-screen to hide the truth of the evil deposit the firm at Ukpokiti oil field. He said the firm was owed to the staff being prosecuted for murder more than two years’ salary arrears.

Enikuomehin said it was some fishermen that helped the defendants who were working on the vessel on the night of the inferno escape being killed in the incident. He wondered why the charge of murder, arson, and malicious damage would be brought against those who were supposed to be in the hospital recuperating.

However, Trial Magistrate, Olanipekun Mayumi, granted the suspects bail in the sum of N2 million each and a surety in like sum.

He ordered the case file sent to the Department of Public Prosecution for legal advice.