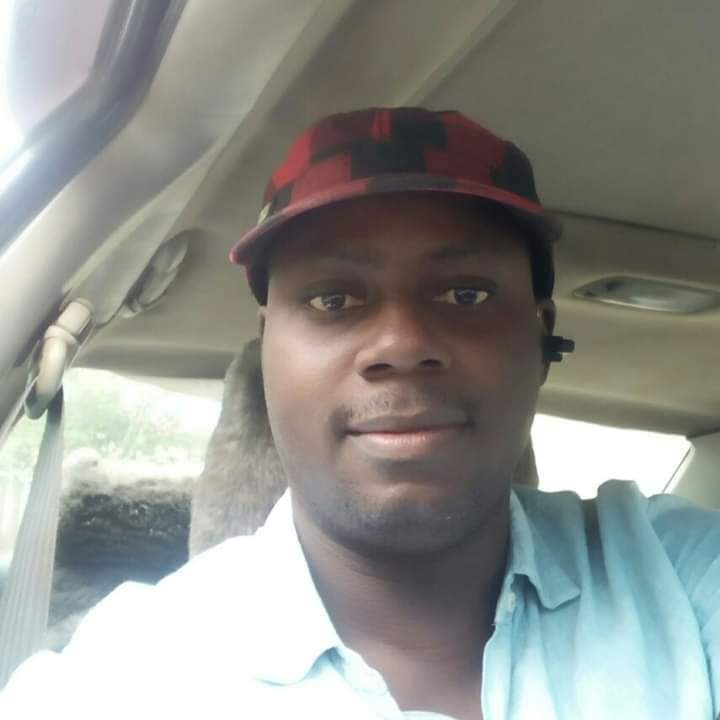 The news of the gruesome murder of Olubunmi Afuye by armed robbers in Ilara-mokin, Ifedore Local Government Area, came as a very rude shock. The media world has lost a rare gem, a promising star, extinguished at his prime.

The Peoples Democratic Party (PDP) Ondo State chapter, commiserates with his wife, children, members of his extended family, and indeed the Ondo State Council of the Nigerian Union of Journalists (NUJ). It is such an irreparable loss.

Our party wishes to urge the security agencies, especially the Commissioner of Police, Ondo State Command (Bolaji Salami), to fish out the criminals who committed this dastardly act and bring them to book without delay.

Olubunmi Afuye was a young man that warmed himself to the hearts many, majority of whom may not even know him in person.

He was a darling of the Orange F.M before he joined Elizade University, Ilara-mokin as Public Relations Officer.

May God Almighty, grant all those he left behind the fortitude to bear this loss.