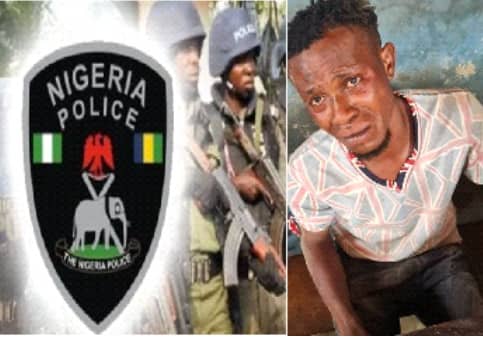 The Corps Commander, Amotekun Corps in the state, Chief Adetunji Adeleye, who confirmed the arrest, said the suspects were nabbed by the joint operation of men of the Nigeria Police, the Civil Defence Corps and the Amotekun Corps.

It was gathered that the killing was as a result of a reprisal attack between two cult groups.

The kingpin, Adeoba, alongside three others were reported to have killed the vigilante, Akinsiku in his house at Oke Agunla in Ondo town around 6pm on Friday.

An eye witness said they shot the deceased dead as he was about coming out of his house.

Seun’s father, Mr Gabriel Akinsiku, told The Hope Metro that the death of his son was a shock to him when he saw his lifeless body on the floor after they shot him.

He said that some people suspected to be cultists forced him out of the house to kill him, adding that Seun had turned over a new leaf since when they swore to the gods of the land in Osemawe’s palace.

Akinsiku described his son as an easy going and caring boy, saying losing him is like half of him is gone because they related with each other as friends, not as father to son.

According to him, Seun will be missed by everybody in the family, urging the police to make sure they arrest the perpetrators and give them the necessary punishment.

Efforts to speak with the parents of Seto Ogunye proved abortive as the whole family were in sad mood, saying they were not in the mood to talk with any press man for now.