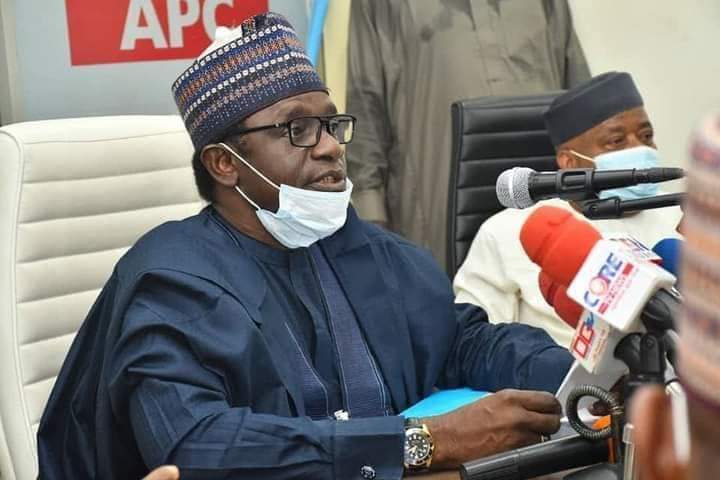 Director-General of the Progressive Governors’ Forum (PGF) Salihu Lukman has called on the Acting National Chairman of the All Progressives Congress (APC), Governor Mala Mai Buni to roll-out timetable for the Congresses that will culmination in National Convention immediately.

He also described as “needless” the extension of the ongoing membership registration, revalidation and update register exercise.

He told the caretaker committee not to contemplate any tenure elongation.

The PGF boss, in a statement titled: “APC’s litmus tests” in Abuja on Monday, lamented some of the challenges in the party which led to the dissolution of the former National Working Committee (NWC) led by Comrade Adams Oshiomole were yet to be addressed by the caretaker committee.

Maintaining that democratic principles require that initiatives being implemented by the Caretaker Committee are based on decisions taken by competent organs as provided in the constitution of the party, Lukman lamented that the party fell short of these principles.

He further alleged most decisions taken so far “by the Caretaker Committee were done by the Chairman, His Excellency, Mai Mala Buni and the Secretary, Sen. Akpan Udoedehe.”

According to him: “Under no circumstances should there be any contemplation of extending the tenure of the Caretaker Committee.

“In order to ensure that no extension is being considered, Committees for Congresses and National Convention should be established without any further delay.

“Similarly, the dates for Congresses and National Convention should be decided.” The Nation