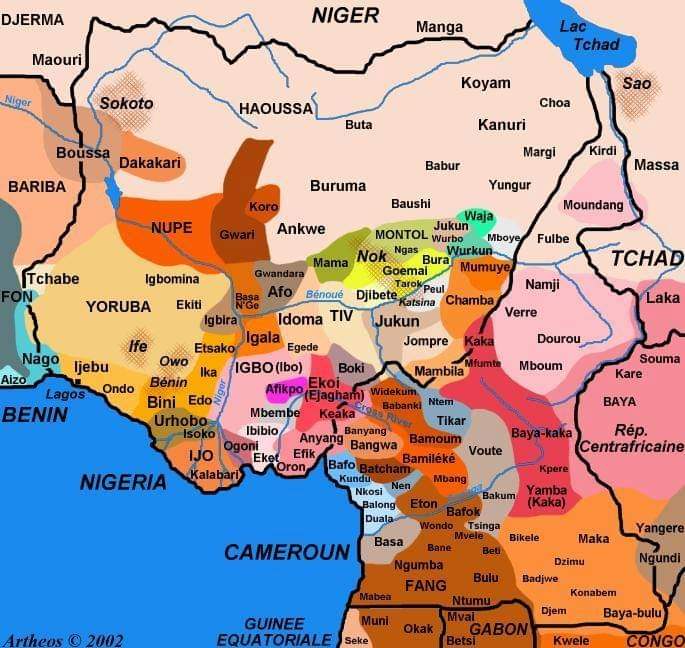 Arrangements are ongoing even as the agitation for the creation of more states in the country is about to enter a new phase.

This follows the recommendation by the Senate Committee on Constitution Review that referendum be conducted for 20 new states by the Independent National Electoral Commission (INEC).

The Nation gathered yesterday that the committee’s decision was reached after considering various factors including the ability of civilian administration to create states.

It recalled that the defunct Mid-Western Region was created in 1963 in the First Republic.

To check tax evasion, the Senate panel also approved the amendment of the 1999 Constitution to allow for the creation of Federal Revenue Court.

There will be about five revenue courts to deal with all tax issues nationwide, especially cases involving multinational firms.

A highly placed source said the Senate panel will soon meet with the House of Representatives Committee on Constitution Review for joint consultations on some of the approved amendments.

Creation of new states tops the list of amendments to the 1999 Constitution.

Although less than five of the current 36 states are economically viable, it was gathered that the Senate Committee was determined to respect what it termed “the genuine desire of Nigerians.”

The list of requests for new states is quite long but sources said referendum may be conducted for no fewer than 20 states.

Those on the list include Etiti State from the South East Zone; Orashi State from Imo and Anambra states; Njaba from the present Imo State or the excision of Aba State from Abia State; Anioma State from Delta State; Torogbene and Oil River States, from Bayelsa, Delta and Rivers states; and Bayajida State from parts of Katsina, Jigawa and Zamfara states.

The source said:”The Senate Committee on Constitution Review has seen the desirability of creating new states which may even solve the nation’s present security challenges.

“What the Senate Committee has recommended is to amend the constitution to empower INEC to conduct the referendum on state creation.

” When INEC gets the constitutional mandate, we can then invoke Section in Part 1 of Chapter 1 of the 1999 Constitution.

“We are talking of referendum for less than or about 20 new states.”

Responding to a question, the source added:

“The procedures for creating new states may be cumbersome but realizable.

“At the committee level, it was obvious that a civilian administration is better placed to create new states than any other form of government. In fact, the defunct Mid-Western Region was created in 1963 during the First Republic.

” In this Fifth Amendment to the 1999 Constitution, the National Assembly can create new states if the conditions are met.”

Section in Part 1 of Chapter 1 of the 1999 Constitution states the conditions as follows:

(a) a request, supported by at least two-thirds majority of members ( representing the area demanding the creation of the new state) in each if the following –

(i) the Senate and the House of Representatives

(ii) the House of Assembly in respect of the area, and

(iii) the local government councils in respect of the area, is received by the National Assembly.

” The proposal is approved by a resolution passed by two-thirds majority of members of each House of the National Assembly.”

It was also gathered that the Senate Committee on Constitution Review recommended the establishment of Federal Revenue Court, including five branches to adjudicate on tax-related issues.

Another source said:” The establishment of the court will accelerate cases involving tax defaulters, under-declaration of returns, and other abuses by local and multinational companies.

” The constitution will be amended to accommodate this specialized court.”

Asked when the Senate and the House of Representatives Committees will meet, the source added: “Before the end of the month.”