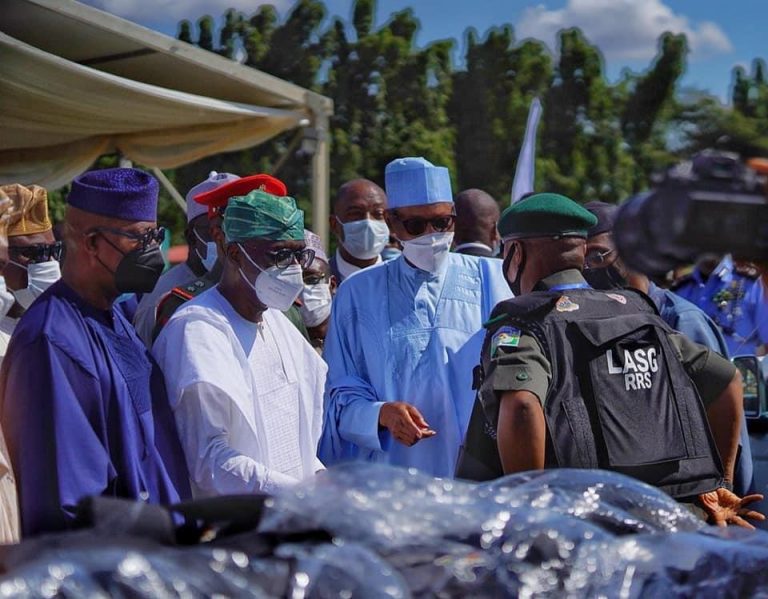 The high spate of insecurity in Nigeria is one which no doubt is clearly visible even to the blind, the deaf will hear in resounding tunes the unending wailings of the daily victims of these insecure challenges bemoaning their various unfortunate tragedies.

In the history of the nation as a sovereign state, the national security architecture has never been this embarrassed, from kidnappings to killings amongst other vices which have instilled fear into the minds of the populace.

The futile and vain efforts of the Federal Government has led many to fashion ways through which they can keep themselves and their loved ones safe. However in the midst of all these efforts, Insecurity has continued to prevail as it is fast becoming a million dollar industry where kidnappers and bandits rake in millions from their victims and governments.

While the Presidency has failed to provide a lasting solution to curbing this menace, and in the absence of the anticipated law from the NASS approving the creation of state police , elected chief executives of states must of necessity brace up and rise to the occasion and defend and protect their citizens.

This becomes more realistic against the back drop of the cynical statement made by President Muhammadu Buhari during his recent interview on ARISE TV, when he admonished the state Governors, being the elected Trustees and chief executives of their state to take responsibility for the security of lives and properties of their people.

The statement as a matter of fact now gives some veiled directives to our respective States regarding what to do rather than keep waiting on the federal government to always come to their aid.

While we must acknowĺedge the limitations imposed on the governors as a result of the failure of our system to create the state police which would have empowered them to function as the chief executives of their states, we must emphasize that governors need not despair or throw their arms in the air as helpless administrators.
It is the hope and aspiration of many that these Governors will go back to their driving seats and frontally confront insecurity in their states.

It is in this regard that the sense of responsibility, leadership and foresight shown by Governor Babajide Sanwoolu of Lagos needs to be highly commended and publicly applauded and appreciated.
Governor Sanwoolu proactively blazed the trail when last week he announced steps his government has taken by procuring several items to boost the arsenal of offence and rejig the security apparatus of the state.

Governor Babajide Sanwo-olu purchased and donated 150 vehicles, four high capacity troop carriers, 30 patrol cars and two anti riots water cannon carriers for the use of the police as part of efforts to strengthen security responses across the state.

Considering the status of Lagos State which is the economic capital of the nation,it is too important that Lagos must be kept safe by all means possible in order not to cripple our National Economy. It is heart warming and reassuring that the man saddled with that responsibility fully understands the burden he Carrie’s and clearly demonstrate unquestionable character, strength and capacity to discharge these awesome duties. We must therefore give kudos to Governor Babajide Sanwo-olu for doing the needful to secure Lagos State.

Other Governors across the 36 states of Nigeria must ensure that they borrow a leaf from Governor Babajide Sanwo-olu in curbing the growing menace of insecurity in their respective States, manna will not come from heaven,it is obvious the federal government is greatly overwhelmed with growing cases of insecurity across Nigeria hence the need for state to stand up for themselves. Governor Babajide Sanwo-olu is already showing the way, blazing the Trail. He is worthy of our accolades and unreserved commendations.