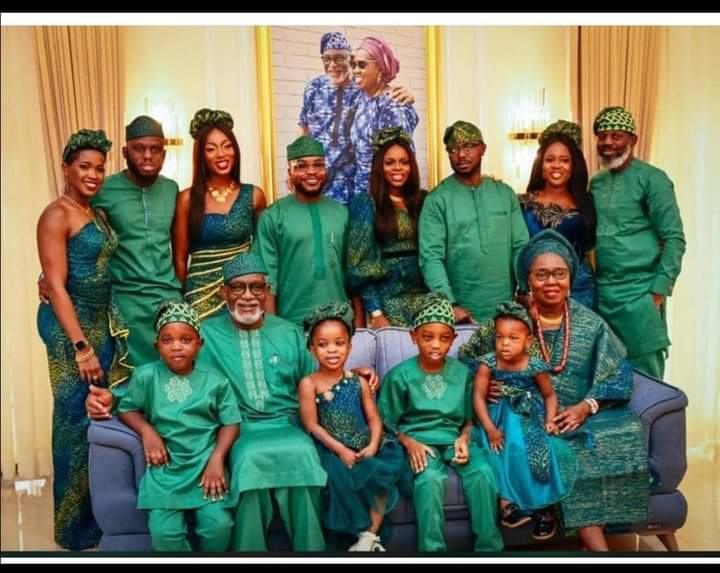 A grand plot to blackmail and discredit Governor Oluwarotimi Akeredolu, SAN and targeted senior government officials is in the offing.

This is contained in a statement signed by Donald Ojogo,
Commissioner for Information and Orientation in Ondo State and a copy obtained by SUNSHINETRUTH.

“Obviously, the motive of those behind this heinous plot is to distract the administration as it commences the aggregation of the modest achievements within the first 100 days of the Governor’s second term.

“Among others, these disgruntled losers and their known accomplices have hatched several devices. This method includes the cloning of official documents, outright fabrication of fictitious documents and concoction of imaginary data and perceived details and linking same to the Governor, his immediate family and a few government officials.

“Already, a few of such fake documents have been fraudulently procured and sent to selected Media Houses in line with the intention of the sponsors of this devious act.

“For the records, the Akeredolu-led administration stands on the tripod of integrity, transparency and accountability. These inspiring watchwords have provided the needed confidence and vigour for the government to thrive on the path of the modest efforts in the last four years plus.

“These virtues were indeed, the reasons sponsors of such plots could not find any incriminating transactions against the Government in the build-up to the last elections inspite of strenuous efforts in that regard.

“For Governor Akeredolu, he has moved on since the election and remains the pilot of the Ondo State Project for the benefit of all without discrimination. Elections, the intrigues as well as the activities of players remain confined to the past, he believes.

“Therefore, while Government remains unperturbed by the last kicks of disgruntled losers who voluntarily cleared paths of personal political destinies for themselves, it finds it expedient to raise the alarm as regards the intended act,” Ojogo said.

Commenting on the allegation, a former member of the Ondo state House of Assembly and PDP chieftain,
Hon Cicero Akindiose said, “This is pre-emptive kwo ? Clear conscience must stand GIDIGBALLY to wade off accusations or allegations.

“I trust the fair-minded citizens of OUR SUNSHINE STATE,. they will surely shoot down any falsehood whenever such arises. They have the cerebral capacity to deal appropriately with two sides of the coin.

“If the so called DISGRUNTLED ones should breach the law by unnecessarily maligning and impugning on the INTEGRITY of the Governor, then , apart from legal steps, i am quite sure that the people will go with the right Side and cue behind a clear and unperturbed CONSCIENCE.

“However, one may be asking for the impossible if anyone expects a quiet breeze all the time for any administration even when at its best in making life pleasant for the masses.

“A quiet storm is not unexpected from the people particularly in the areas of abridged or annuled social services, salaries, gratuities and other institutional debts. Let the toad jump into the open road before talking about its size and colour,” Akindiose said.