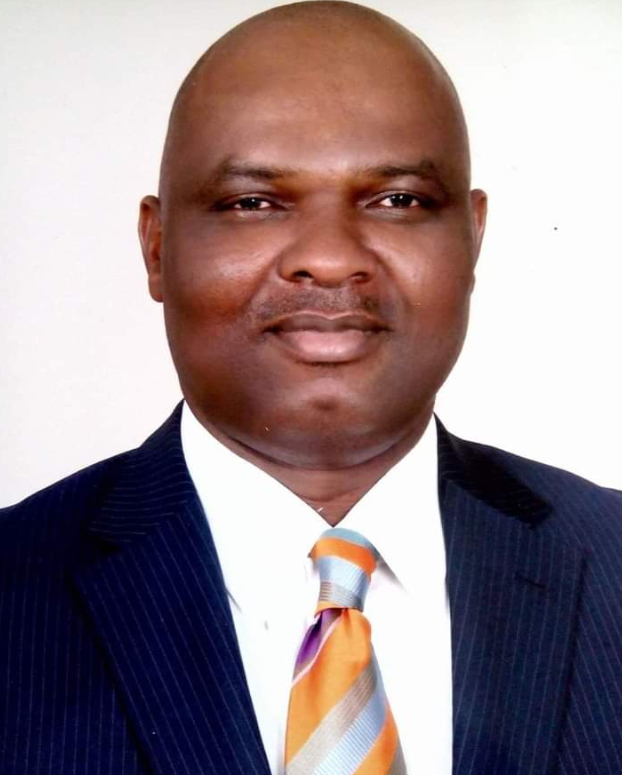 For a medical Doctor, Ugwueze Okwudilichi, his dream of becoming a medical doctor would have ended in a dreamland if not for the timely intervention of the Majority Leader of Enugu State House of Assembly, Rt. Hon. Ikechukwu Ezugwu, who took it upon himself to train the young medical doctor in the university where he read medicine.

Speaking during a lunch organised by Gburus Care Initiative (An initiative by young persons made up health practitioners that have been providing medical assistance to the elderly in the rural communities with assistance from the Enugu State Government), the Medical Doctor who’s also one of the volunteers of the Initiative took time to narrate his journey to becoming a medical doctor and appreciated the lawmaker for seeing him through the University.

He narrated that “becoming a medical doctor is something I have always desired right from my primary school but considering the the financial situation of my family it was looking like a tall dream. I attended the public schools in my community; Amalla, in Udenu lga because there was no fund to send me to a better school.

“When I told my parents I want to study medicine, it was like a joke because, my father discouraged me immediately for obvious reasons which I’m well aware of. He encouraged me to either join business, learn a trade or learn a skill. But I was determined to be a medical doctor so I told him let me try first and if I get admission, I have heard a lot about scholarships and by God’s grace I might be successful in getting one of the scholarships but if I don’t get any, I will accept my fate.

The advert on my Church Bulletin introduced me to Rt. Hon. Ike Ezugwu

Speaking on how he came in contact with the lawmaker whom he never knew from Adam, Dr. Ugwueze said after he got admission at Enugu State University of Science and Technology; “one fateful Sunday I went to church I picked up the bulletin (as it is customary for me to always check the bulletin for announcements for our denary and diocesan meetings).

To my surprise I saw an advert about a scholarship program that is sponsored by Hon. Ikechukwu Ezugwu calling for candidates who are indigent and intelligent to submit an application and come for exam which is organised by professor Ukwueze, a professor at University of Nigeria Nsukka and Rev. Father Ochie, the parish priest of saint Patrick parish, Obollor Afor.

“After the exams which was very thorough, one Saturday morning, I got a call from the Honorable himself because that is was later told, is the procedure as he will want to hear from the persons he’s about to sponsor their education and that was how my journey to becoming a medical doctor began.

“Because we were in state University, the Hon. goes extra mile for us because of the high fees we pay to ensure that we are able to meet with the financial demands to remain in the university and for 7 years, he was paying my fees.”

He graduated in March, 2021 as a result of delay caused by the lockdown.

Speaking on what motivated him to award scholarships to indigent students, Rt. Hon. Ezugwu said this is one of the ways he could give back to his community for their support.

He said that: “It all started when we were about to do our primaries for the 2011 election. When we got there, those I was contesting with were doing certain things that I wouldn’t want to mention or do.

“Then I told my people; the delegates that I’m a business man and I’m into finance and i know about time value of money and that I wasn’t going to give any money to anybody to vote for me that I want us to have a kind of social contract let them vote for me believing that I will deliver because if I should pay my way to be voted for, that I’m telling them if they call and I don’t pick their calls, I don’t owe them anything because I have paid them off and I wouldn’t want to do that. I want a situation that when tomorrow comes even if I’m to derail, I will remember that these people voted for me based on trust.

“Coming into politics also exposed me to the level of needs of our people because prior to my coming into politics, I lived a reserved life and I wasn’t exposed to having people around me so there and then I saw that there are so many intelligent but less privileged people and I said okay haven’t been voted for just like this, in 2013 I started the scholarship foundation.

Narrating how the beneficiaries were selected, the 3-term Lawmaker said; “I invited the then deputy vice-chancellor of UNN and now the deputy Chief of Staff, professor Ukwueze and Rev. Father Uchi, who was in charge of Obollo denary and I told them to design a template in form and distribute across the local government in my constituency. It has nothing to do with political inclination religion tribe or whatever. What we’re looking for are intelligent but indigent students so they did that that in 2013, distributed the forms.

How many persons that benefit from the programme

Rt. Hon. Ezugwu said “There are 10 wards in my constituency and I told the organisers to select 10 persons per ward, thus, we will have 20 at a time, that is how it started.

“In 2014 when I was doing the second year program of the event, one person who’s now a graduate of geology from Amalla ward he came and when he was speaking he said that he took JAMB in 2011 and passed he couldn’t go, 2012 the couldn’t go, so 2013 when was about to take the from, his friends were mocking him saying; we know you will pass but then you know what happens and he said that God will do it and today, he’s a graduate and the first graduate from his village.

“Incidentally, that year he was the only person by 6:00am that sent me a birthday greeting out of the whole lot of them so I was telling them as my children that I’m not interested in whether you say thank you or not but then, Jesus said that after healing the ten lepers, only one came back that where is the other nine, that this guy, Chigozie having done this, that I am now extending his scholarship to PhD level, so when the finished his Youth service, he called me and said daddy please let me rest small and work so I’m just waiting for him anytime he comes back I will train him up to PhD level.”

He also assured that the scholarship programme will continue even if he leaves office because he enjoys doing what he’s doing.

“I enjoy doing this, it gives me happiness honestly speaking and I tell them politics or no politics so long as God keeps providing, I will at every point in time, have 20 undergraduates from my constituency and if anyone graduates from any ward, I will tell them to replace the person.”

As at December, 2020, 21 persons have graduated through the scheme and over 19 persons are still in various universities.