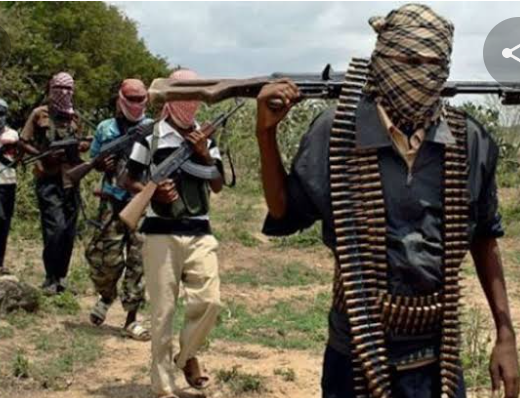 Less than a month that armed robbers killed three people during an attack on UBA branch at Ilaramokin in Ifedore council area of Ondo state and barely three weeks after some armed men attacked a bullion van in Ondo town, some daredevil armed men again attacked another bullion van on Akure-Owo highway, at Emure Ile junction in Owo Local Government Area of Ondo State.

SUNSHINETRUTH learnt that the robbers who attacked the bullion van belonging to a commercial bank started shooting at the van in motion, hitting one of the police escorts in the process.

The hoodlums, however, were disappointed to have found out that the bullion van was empty with no cash and had to leave the area.

The source who witnessed the incident said the operation was less than ten minutes and the robbers had to leave the scene of the incident immediately but said one police officer was hit by the robbers’ bullet.

He said the gunmen started shooting into the air to scare the residents of the community away and escape from the area.

“However, the armed robbers during the gun duel shot one of the policemen but left the place without any money,” he said

Confirming the attack on the bullion van, the State Police Command said the attack occurred at Emure-Ile, while a police officer was hit with the hoodlums’ bullet.

The state Police Public Relations Officer, (PPRO) Funmi Odunlami, said the officer who was shot had been taken to the hospital for medical attention while men of the state police are combing the area to arrest the gunmen.

She said some policemen and military men had been deployed to the area to restore normalcy into area.

She said: “I can confirm the attack on the bullion van, but it was an empty van. One of our officers was hit by the bullet of the robbers and he is being attended to in a hospital.”

Odunlami assured that the hoodlums will soon be apprehended by police from the command.