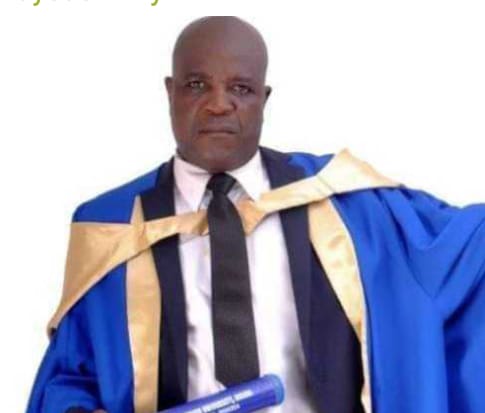 Gunmen suspected to be kidnappers, invaded the home of a former Senior Special Assistant to the Ondo State Governor Rotimi Akeredolu, Mr Richard Omosehin, at the weekend and abducted him.

It was gathered that the suspected kidnappers arrived at the Omosehin’s residence in Igbekebo, the headquarters of Ese-Odo Local Government Area of the state around 2am and forcefully gained entrance into the building.

The bandits numbering about six came to the community through the water, on a speed boat and dragged the victim out of his house in the middle of the night.

They immediately left the community after abducting their victim and sped off in a waiting speed boat to an unknown destination since Saturday morning.

It was gathered that the abductors however, opened negotiations with the family, demanding the sum of N100m to secure the freedom of Omosehin.

But the kidnappers had been talking with the family of the victim, demanding N100m as ransom while the family has been negotiating with the abductors.

The traditional ruler of the town, Oba Simon Dabo, who confirmed the incident on a radio programme, said the victim had been allowed to speak with his wife from the kidnappers den.

He said that the kidnappers demanded a sum of N100m for his release and appealed to the security operatives in the state to ensure the release of the former aides to Akeredolu unhurt.

The Ondo State Police Command on Monday confirmed the abduction and said investigation had begun into the matter.

“We are already making efforts to rescue the victim and investigation had begun,” she said