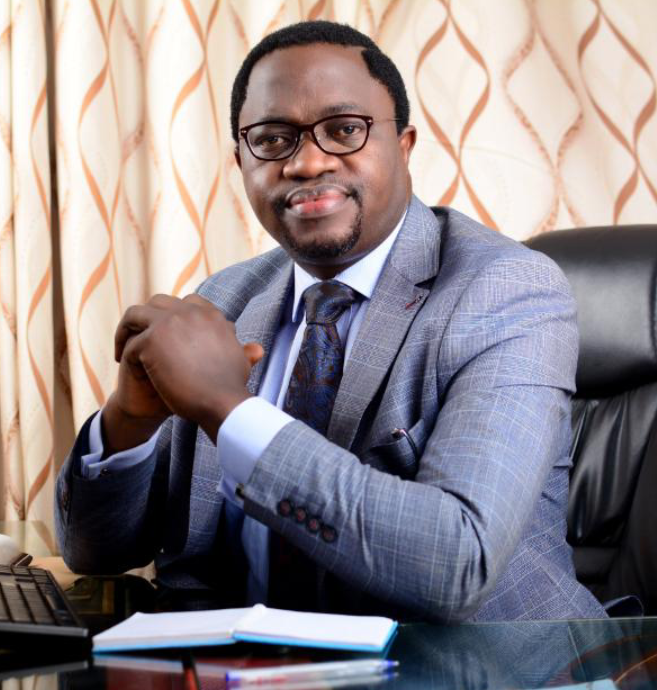 Worried by the menace, the Convener of YesWeFit Revolutionary Movement and Former Presidential Hopeful, Dr Thomas-Wilson Ikubese has vowed that he will soon sponsor a private bill to the National Assembly, to stop political office holders in Nigeria from travelling abroad on medical tourism.

Ikubese, a Medical Practitioner, said this in Akure, the Ondo state capital when he was decorated with the award of Sunshine Private Hospital of the year, at the 2021 Sunshine Integrity Award (SIA).

While decrying medical tourism, lkubese said “I consider it a slap in the face of the masses, for our politicians to travel abroad each time they need medicare, because our health care facilities are in a pitiable state.

“This is why doctors and other healthcare workers embark on strikes and politicians don’t give a damn!

“Rather than fix the system, they jet out of the country at the slightest symptom.

”To this effect, I shall be sponsoring a private bill to the National Assembly, barring political office holders from travelling abroad on medical tourism.

”if they know that they can’t jet out for medicare, they’ll have no option other than to fix our health facilities.

Speaking on the award given to him, lkubese said that he was humbled to the conferred with the award of Sunshine Private Hospital Of The Year, at the 2021 Sunshine Integrity.

Ikubese who is the Chairman Sckye Hospital said that “We give all glory to God Almighty for the privilege of contributing to humanity as we dedicate this award to our patients for whose health we’ve dedicated the rest of our lives.

The Managing Director of Samleymih Concepts, the organiser of the award, Olaleye Oluwafemi said that the award was due to lkubese’s “commitment to selfless service especially his concentration on child delivery at low cost amongst another hospital in Ondo State.

Oluwafemi also lauded his philanthropic gestures to the younger generations especially footing the bills of students whose parents can’t sponsor schools and free medicals to the less privileged in his hospital.