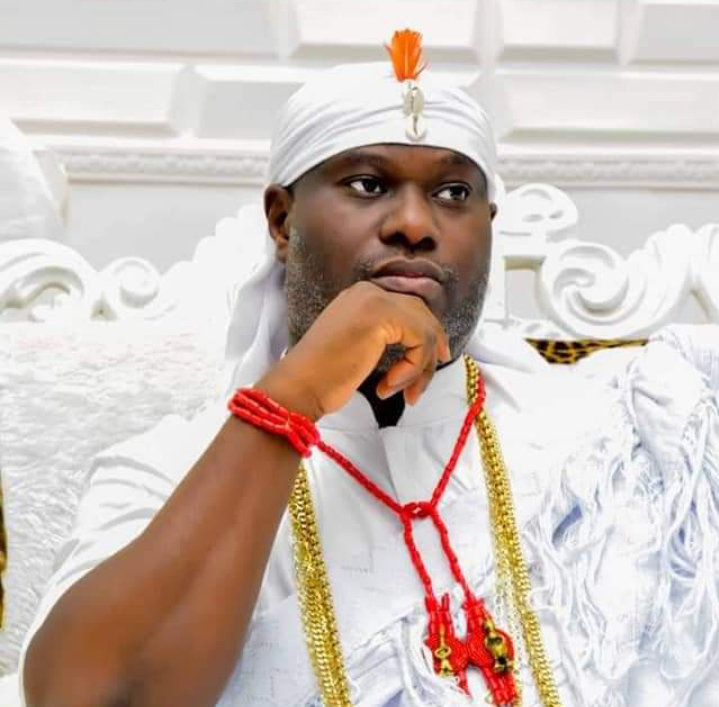 The palace of the Ooni of Ife on Friday morning received with great concern, news of the reported killing of some persons numbering about five at Toro village, Ile-Ife.

Aside from condemning the unfortunate incident in strong terms, the Palace of the Ooni immediately reported the case to appropriate security authorities, who swung into action immediately.

While some mischief makers tried to link the criminality to the long-resolved Ife/Modakeke dispute, the Palace of Ife wishes to state unequivocally that what happened at Toro village was sheer criminality and the long hand of the law will soon catch up with the perpetrators.

It is in the public knowledge that the country like its counterparts across the world is being confronted by security challenges, which would soon be a thing of the past with the corporation of all especially we (citizens).

While lauding government and security operatives including the Police, Department of State Service (DSS), the Nigeria Army, Vigilante groups and others for being responsive to the ugly situation and their immeasurable roles in sustaining the peace being enjoyed in the communities, the Ooni implores all abiding persons to carry on with their legitimate activities as perpetrators of acts of criminality are not representing any community and will only be treated as criminals.

The Commissioner of Police, Osun State Police Command, CP Olawale Olokode, psc in his usual pragmatic approach to tackle crime and criminalities wishes to assures the residents of Alape via Modakeke area of adequate security coverage as he personally lead the Police Response Team and Tactical Unit of the Command to the scene of the incident where about five (5) people were fiercely murdered in the early hour of today 20th August, 2021, in order to restore normalcy.

The CP appeals to the residents of the area to remain calm as the Command is resolute to get to the root cause(s) of the dastardly act and the perpetrator(s) will be brought to book.

The Commissioner of Police urges the residents of the area to avail the Command credible information that will fast track the arrest of the perpetrator(s) of the evil act.