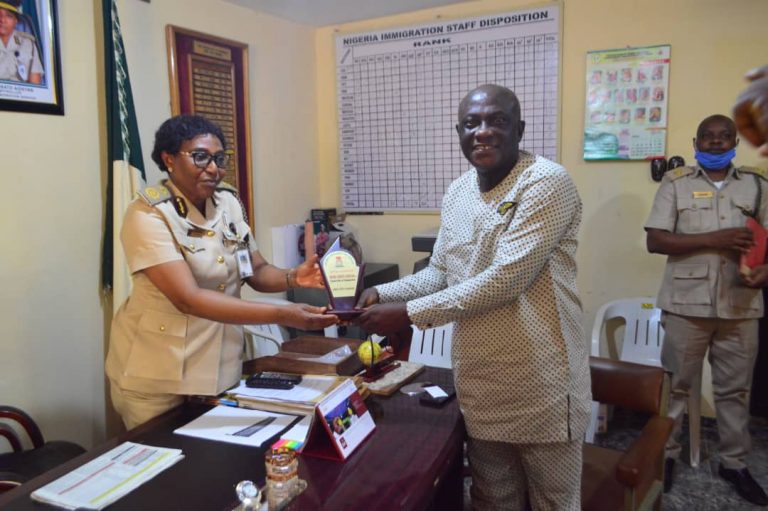 The Nigeria Union of Journalists, NUJ, Ondo state Council, has called for adequate funding of the Nigeria Immigration Service, (NIS), to enable the agency fully perform its primary responsibilities of providing internal security and to overcome challenges of issuing International Passport to citizens.

The State Chairman of the Union, Comrade Adetona Aderoboye, made the call when he led his Executives to pay a courtesy visit on the Ondo state Comptroller of NIS, Ibong Osato Aideyan, at her office in Akure.

According to Aderoboye, in view of the current security challenges facing the nation, it has become expedient for the federal government to give adequate backing to the agency to properly man the country’s borders against illegal immigrants especially influx of bandits from neighbouring countries. 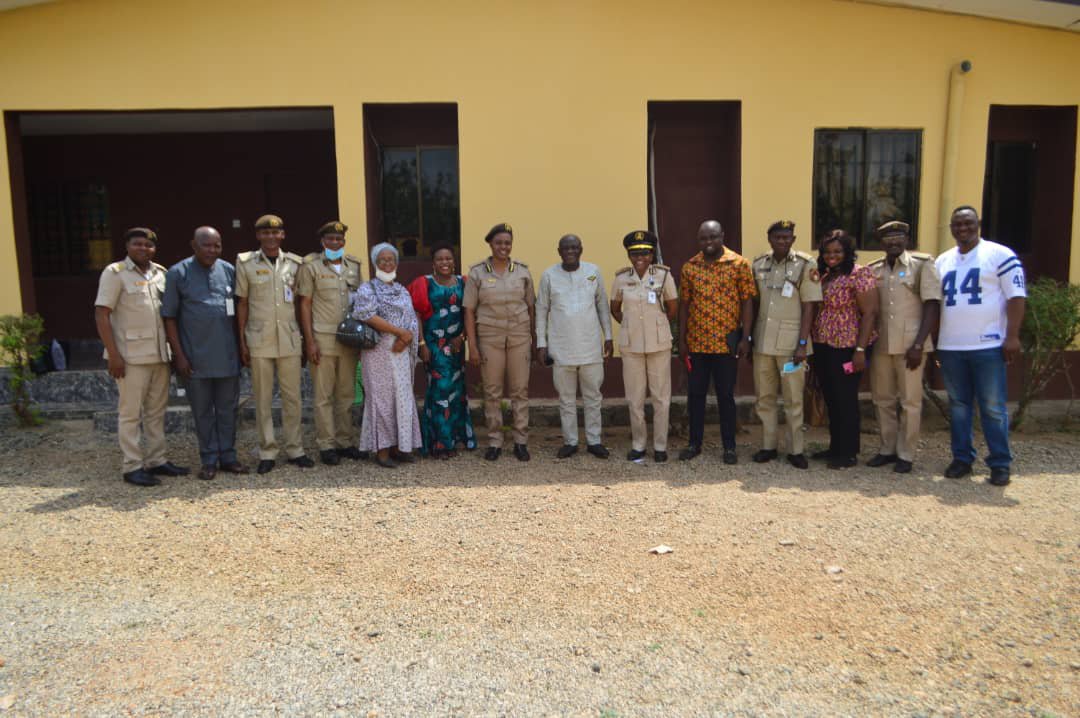 The NUJ Chairman also urged the Nigeria Immigration Service to ensure smooth issuance of international passports to citizens as recent difficulties faced in the exercise needed to be urgently addressed.

Aderoboye said the visit was to rejuvenate the relationship between the media industry in the state and the NIS, assuring Ibong Osato Aideyan of adequate publicity from NUJ members in the state.

Responding, the Ondo state Comptroller of NIS, Ibong Osato Aideyan, who expressed delight over the NUJ leadership visit, said the agency and the ministry of interior were working round the clock to make issuance of International Passport stress-free for citizens.

Ibong Aideyan said the Minister of Interior, Ogbeni Rauf Aregbesola had promised that the identified challenges, would soon be resolved to ensure that passport production was not disrupted and scarcity eliminated.

The NIS Comptroller who described the media as very important partner in the discharge of the agency’s assignments, promised to assist media professionals in the state in whatever ways within her power to further cement NIS/NUJ robust relationship.