A PM News post revealed that the late Odiahu who works at the engineering department of the NTA booster station in Okene, was allegedly stoned to death by some yet-to-be identified persons after he closed from work on Tuesday evening.

The cause of the alleged attack is unknown and as at the time of the report, some staff of NTA on duty have been repirtedly arrested and are currently under interrogation at the Divisional Office of the Nigeria Police Force in Okene.

In a statement by the Executive Director, Mr. Lanre Arogundade, IPC said: “The increased and continued attacks against journalists and media workers is of worrisome concern”.

“Media workers and their rights must be respected and protected, crimes and attacks against journalists should not be condoned, the perpetrators of these horrifying brutalities must be prosecuted and face the consequences for their actions”, the statement said.

Mr. Arogundade said IPC calls on respective authorities to ensure an immediate and thorough investigation to avoid the violation of the human and professional rights of those who may have been wrongfully arrested. 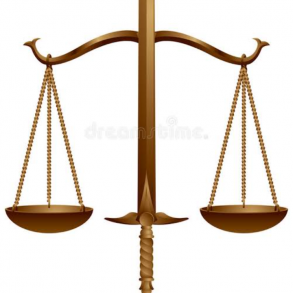 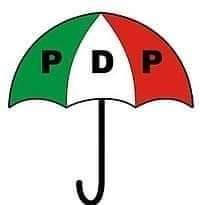 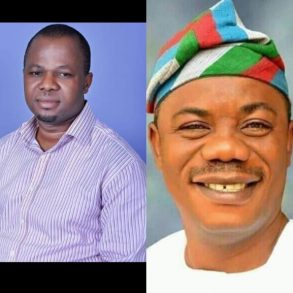 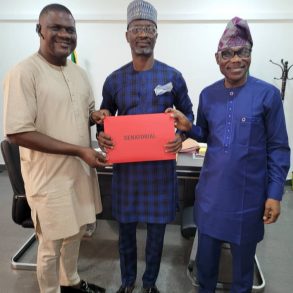