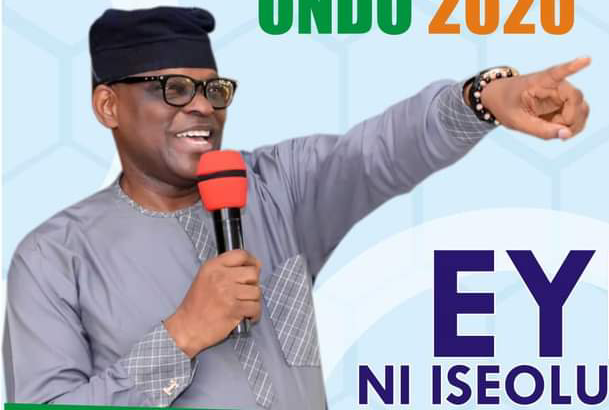 The Ondo State chapter of the People’s Democratic Party (PDP), on Tuesday, declared that its confidence in the judiciary remained unshaken, saying that it would see its ongoing appeal filed by its 2020 governorship candidate, Eyitayo Jegede at the Supreme Court to a logical conclusion.

Jegede is challenging the reelection of Governor Rotimi Akeredolu of the APC.

This was as it decried what it called a deluge of fake releases attacking the judiciary, concocted by their adversaries and attributing same to the PDP, saying that it showed that the All Progressives Congress (APC) had become jittery and desperate for attention.

In a media chat in Akure today, the State Publicity, Secretary, Kennedy Peretei, said that the party noted with great concern, the controversy contrived by some people on the ongoing litigation over the Ondo State Gubernatorial Election at the Supreme Court, for sinister purposes.

According to him, “The Ondo PDP,  its candidate,  Mr. Eyitayo Jegede SAN, and the national leadership of the party continue to reiterate its absolute confidence in the judiciary.

“This was demonstrated by the resolve to have a recourse to the election tribunal,  the Court of Appeal and the bold step of approaching the Supreme Court based on the conviction of the constitutionality of our case.”

Peretei added that the party remained “focused on the ongoing legal challenge and would not be distracted, except to say that our confidence in the judiciary remains unshaken despite the contrived cross press releases that didn’t emanate from Ondo PDP. “