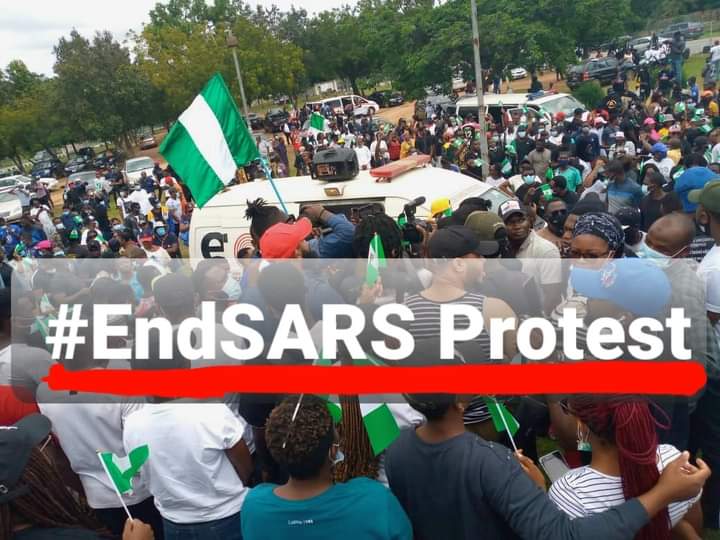 The Ondo State Commissioner of Police, CP Salami Amidu Bolaji says inspite of the increase in the volume of fake news in circulation over the 2021-June 12, Democracy Day, Ondo State Police Command under his supervision will remain committed to its regular and consistent Community policing style in Ondo State.

He therefore warns that if there is any group proposing any protest, it should be done within the ambit of our law, as his Command will not welcome any act of criminality during and after the celebration.

CP Salami said though there is the rumour of insecurity with intimidating effect all over the State, Ondo State Police Command in conjunction with other security agencies in Ondo State are well on hand to deal decisively with any person or group who may want a replay of the ENDSARS debacle.

He further said citizens should see the 2021-June 12 Democracy Day as a promotion of our awareness on issues relating to democratic principles, and never a day intended to focus on issues or practicalities that will deepened our fear of the unknown.

While wishing the good people of Ondo State a happy 2021 Democracy Day celebration, CP Bolaji said parents and guardians should advise their children and wards not to turn the beauty of the day to a demonstration of criminality, as the Command under his watch will not fold its arms to see them go through.