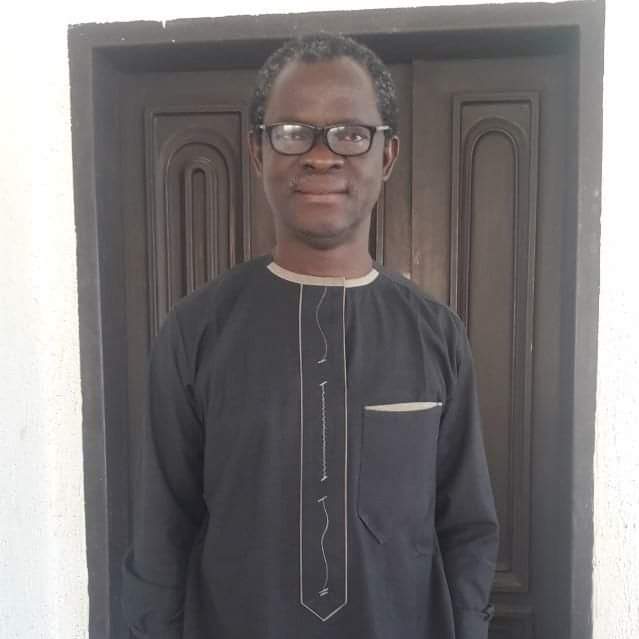 …seeks Assembly’s nod alongside other member

In a letter to the Speaker of the State House of Assembly, Rt. Hon. David Bamidele Oleyelogun, the Governor said the request is pursuant to the powers conferred on him by Section 197 (1)(a) of the 1999 Constitution of the Federal Republic of Nigeria (As Amended).

Mr. Akinyeke Festus Olaleye, a seasoned teacher, retired as Tutor-General in the State.

Governor Akeredolu urged the lawmakers to give timely consideration and approval to his request.