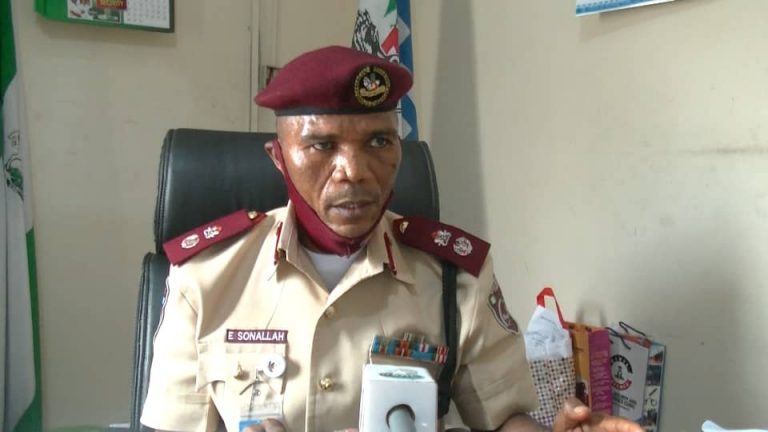 He is Corp Commander Ezekiel SonAllah.

Speaking with Journalists, the new FRSC boss assured that the corps under his leadership in Ondo State will work assiduously in tackling traffic logjam in some parts of Akure, the state Capital and other parts of the state.

SonAllah warned motorists against disregard to traffic rules and regulations.

The new sector commander said the Corps will continue to sensitize road users on the importance of the use of seat belts.

Commander SonAllah also assured the people of ondo state that efforts are on to address the recurring traffic gridlock in some areas in Àkúré and other parts of the state.