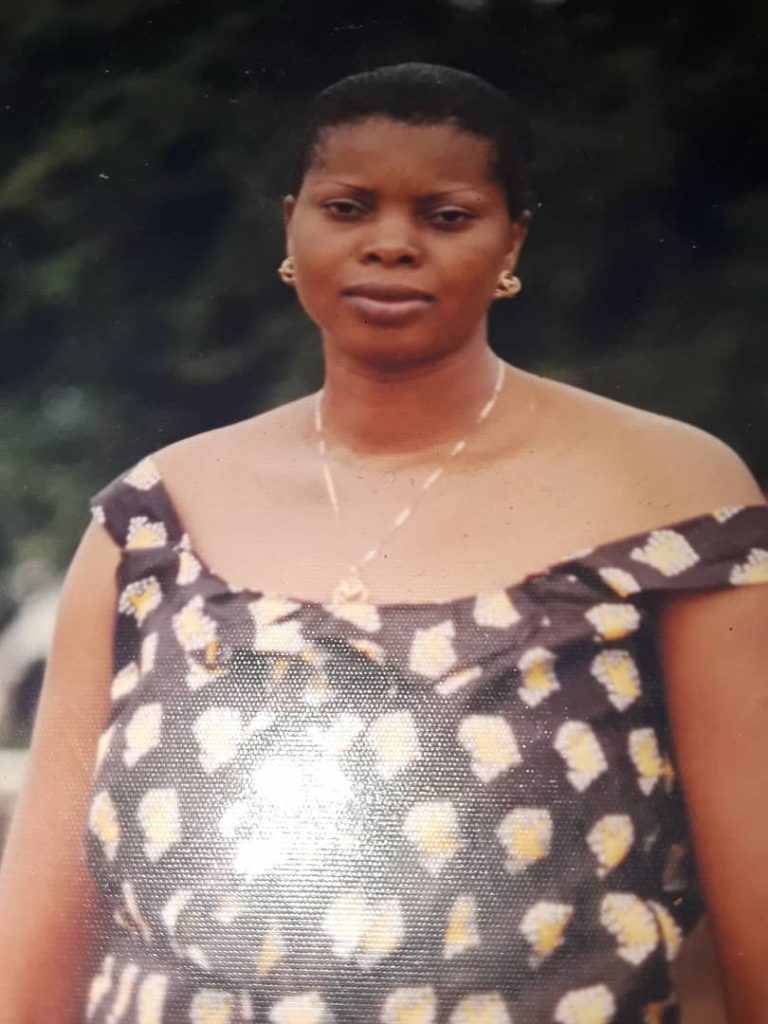 Last week after the lynching of an alleged lesbian Toyin Ogunjemilusi, aged 37 by irate youths of Isinigbo community, suburb of Akure, the Ondo state capital, the Nigeria police have frowned at the jungle justice.

The police thereafter said, there was monetary reward for anyone who knows the whereabout of Titilope Arigbangba, the deceased partner in crime.

Reacting, the state Police Commissioner, Mr Olugbenga Adeyanju said all stones would not be left unturned until the perpetrator of defilement is fished out.

“The laws of Nigeria frowns against same sex relationship and this has been signed into law. Anyone caught in this act is liable to 14 years if found quilty. I can assure you that it is not business as usual but Tolulope will be fished out and punished by the law.

“I don’t know why people will leave God’s ordinance and involve in ungodly and filty act?”, Adeyanju said.

When fielded on how Titilope would be fished out since the community said she had disappeared.

Adeyanju said, it is the job of the police to arrest her and the police may use any method to turn in the culprit.

Recall that two lesbians: Titilope Arigbangba and Toyin Ogunjemilusi were caught in the filthy act on December 30, 2015.

Arigbangba escaped lynching but her partner was not that lucky.

According to Investigation, Arigbangba was from the Igbehinadun community, an hour from where Ogunjemilusi was lynched.