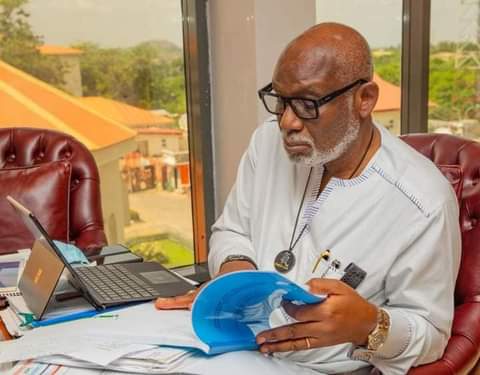 The present governor of the state can only be compared to his mentor, Chief Obafemi Awolowo, who was the first premier of old Western region of Nigeria, which comprised the modern day Yoruba speaking part of Nigeria , the present day Edo and Delta states.

The rising of Chief Obafemi Awolowo in the Southwest of Nigeria in which he made a lot of exploits in this region, was divine. He wanted to rule Nigeria but he lost the first general election, he became minority leader of the the parliament of Nigeria Pre-Independent and post independent era before he was arrested and jailed on fathomed allegations. 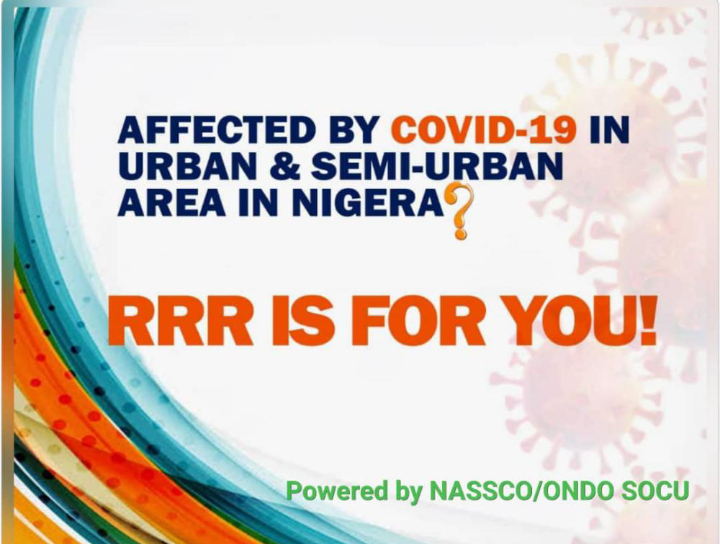 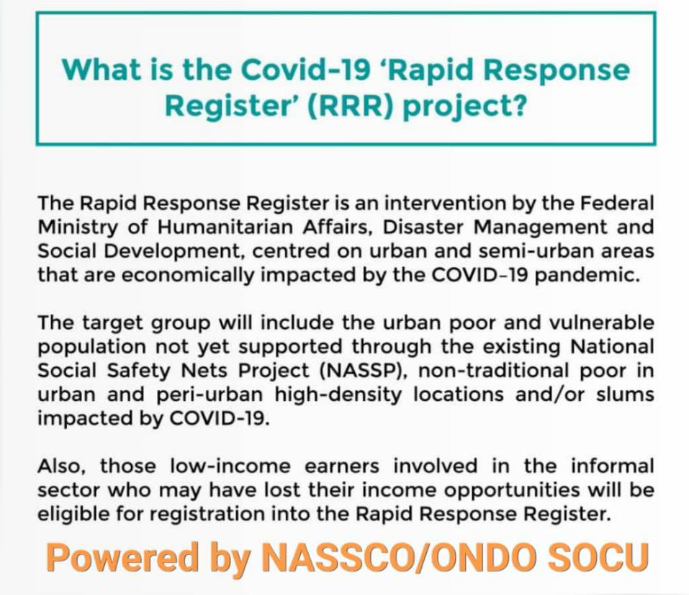 I’m not surprised when Arakunrin said it openly that he wants to be remembered like Awolowo, that is, he has chosen this great Awo as his mentor. Yoruba says if you want to do what no man has done, you will see what no man has seen. If Aketi wants to have a name like Awolowo, he must think and work like him. One of things that distinguished Awolowo from his contemporaries was his ability to think ahead i.e foresight.

His political opponents then, despite their differences, respected him for this, some of them who couldn’t cope with his intelligence, concluded that Awo was too proud.

Mr. Akeredolu Oluwarotimi SAN since inception of his administration,has been taking some steps, atypical of nowadays politicians of his class, his bluntness and insistence on standard both in civil service and political sphere in state, these have been the bone of contention with political class.

Thank God, some of them later saw his styles as the best and aligned with him. The last four years of governance in the state has been a blessing to the state in all ramifications, some of us who have been his ardent disciples since 2012 are proud of his achievements so far. Even, in the last governorship debate, PDP’s candidate, Mr. Eyitayo Jegede SAN, in the heat of the debate only concluded in his speech that he would improve on Aketi’s achievements, i.e Aketi has tried.

AWOLOWO AS A SAGE

One of arch opponents of Chief Obafemi Awolowo , Chief Odimegwu Ojukwu, the Ikemba of Nnewi, once eulogized Awolowo when he died as the best president Nigeria never had. Chief Awo, during his days, was a toast of people like Chief Nkwame Nkruma, who led Ghana as her president between 1957 to 1966. He believed so much in Chief Obafemi Awolowo’s visions.

When Awo was being tried in a court of law for treasonable felony against Alhaji Tafawa Balewa led federal government, he was alleged to have had the backing of the then Ghanian’s president, Chief Kwame Nkruma. The foresight of Chief Obafemi Awolowo was just beyond comprehension, the first television station in the world was established in 1928, Schenectady, New York i.e *WRGB* or *W2XB* television station . In almost 31 years after invention, 31st of Oct.,1959 to be exact, Chief Jeremiah Obafemi Awolowo ensured that western Nigeria had her first television station in Africa, the western Nigeria Broadcasting corporation, Ibadan. Some countries in the world, even some Eastern Europe were yet to get any television station then.

Without oil derivations, the resources at Awo’s disposal for internally generated revenues were the cash crops. He was able to build 25- storey building in Ibadan, named Cocoa house. The first stadium in Africa was constructed by Awolowo and commissioned in 1960, hosted the first ever world boxing match in Africa in which Nigeria’s *Dick Tigger* defeated America’s *Gene Fullmer* to win world middle weight boxing title.

The road constructions under his regime in Western Nigeria were far apart to his contemporaries in Eastern and Northern parts of the country.

He stole the hearts of our forefathers with the introduction of free primary education to pupils of this region of the country. To our forefathers, who prided themselves in polygamous family settings, it was a huge relief for them.

Electrification of Yoruba land was at topmost gear, the establishment of University of Ife, now Obafemi Awolowo University, Ile Ife was this man’s idea, I stand to corrected, this is the most beautiful campus in Africa. You can now imagine the level of Chief Obafemi Awolowo’s intelligence quotient ( *IQ*). Chief Ojukwu didn’t make any mistake for calling Chief Awolowo the best president Nigeria never had. Just imagine he was able to rule Nigeria with all these ideas, only God knows where we would be by now.

THE MAKING OF AKETI AS A SAGE

The new dispensation of politics in Nigeria is the bastardized version, from ideology driven political era of Chief Obafemi Awolowo, Sir Nnamdi Azikwe, Sir Ladoke Akintola, Sir Festus Okotiebo, Alhaji Tafawa Balewa, Sir Ahmadu Bello and co, to present day money driven or money bags politics. Though Aketi made his name from activism, dated back to the undergraduate days , Nigeria Bar Association, where he unprecedentedly served as her president twice and finally found himself in murky water of politics of Nigeria.

He eventually became the governor of the state in 2016, with what he met on ground, i.e state economy in a mess, the then outgoing government who met 48 billions naira in state coffers, left the state indebted with 7 months salary arrears of civil servants.

Arakunrin was forced to take some drastic actions, though painful but highly rewarding. The state IGR internally generated revenues increased to enviable status of 2 billion naira monthly and not yet satisfied, Arakunrin wants the state to be viable, not depending on monthly federal allocations for survival, he took after the Lagos State during Asiwaju Ahmed Tinubu’s led government that liberated Lagos State.

Time will fail me to mention various projects started by the Aketi led government, some have been commissioned, some are ongoing, some are about to be started, if you are in doubt, just move around Ondo state, you will see yourself.

I remember vividly that oppositions in the state, as usual, sent their missiles of attack i.e the media wars against Aketi when he advised the federal government to tap into the illicit indian hemp cultivation that is rampant in the state, that they should be cultivated under controlled environments for revenue generations for state and Nigeria, because it’s being used for medical purposes in western countries. His advice was turned down, some even ignorantly accused him of being high on indian hemp.

The recent meeting of United Nations Commission, indian hemp was voted out of the list of dangerous narcotic drugs, I5 states in United States of America have legalized it for medical uses while countries like Canada and others have also followed suit. Hope the oppositions in the state will now respect Aketi for his foresight?

Aketi started well and I believe he will end well, his visions for the state are great, my prayer is that God will help him to overcome the present challenge of paucity of cash as a result of globally felt economic meltdown. I believe Nigeria’s economy will bounce back, he will pay the backlogs of salary arrears in the state, so that Ondo state civil servants can be happy again which is Aketi’s desire. The rare quality of Chief Obafemi Awolowo to think ahead that liberated Yoruba land, i.e foresight, which Aketi also possessed, I believe this will liberate Ondo state.