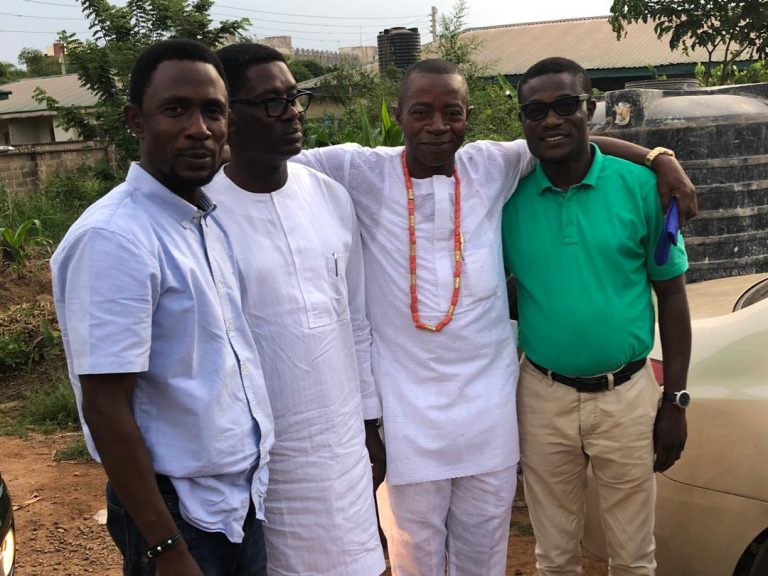 It’s a beautiful sight to behold as the former Commissioner for Works in Ondo State,Engr .Gboye Adegbenro gifted one of his aides Mr. Adekunle Ajibogun a brand new Hyundai 2008 car.

The event had happened at the burial ceremony of the late mother of Mr. Adekunle Ajibogun, who is also celebrating his 54th birthday anniversary.

Ajibogun is a media practitioner in Ondo state.

Prior to this, Mr. Adekunle Ajibogun was reported to have lost his car Three months ago to theft. 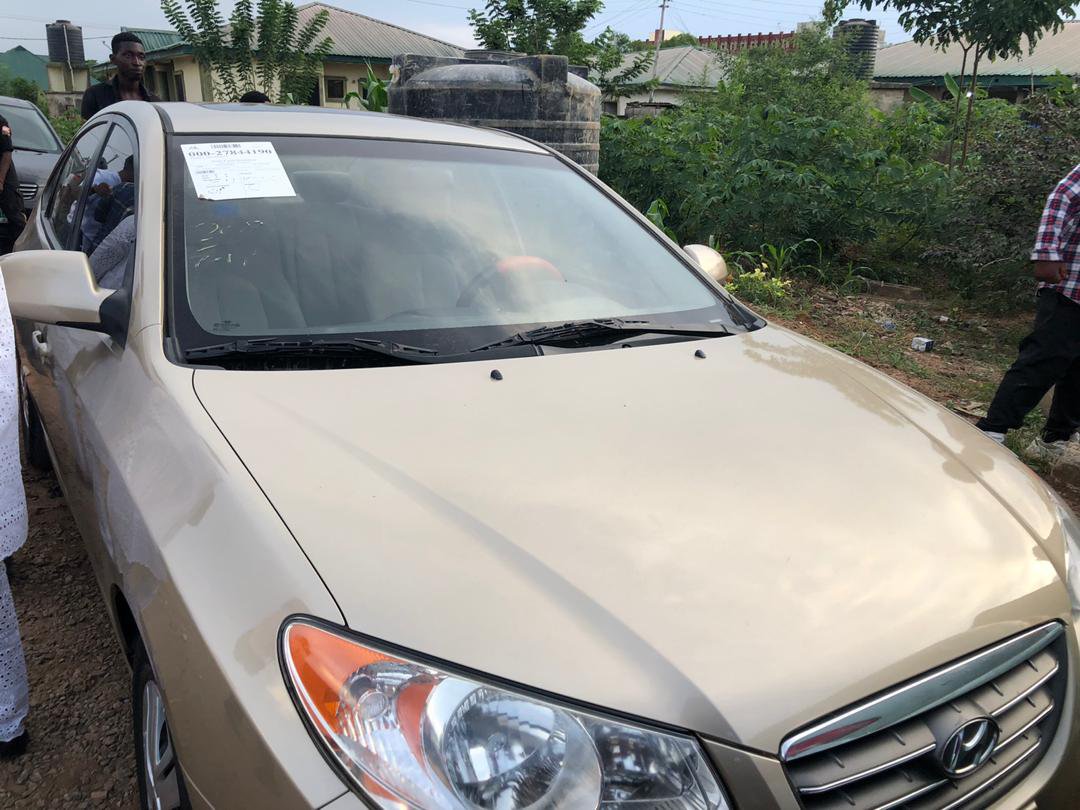 Engr.Gboye Adegbenro while presenting the car gift to Mr. Ajibogun stated that the recipient had been a good and loyal aide to him, he further explained that through the years he has found him accountable and trust worthy hence the need to reward as loyalty pays.

Engr.Gboye Adegbenro also enjoined him never to desist from doing good and living right as every deeds has its reward.