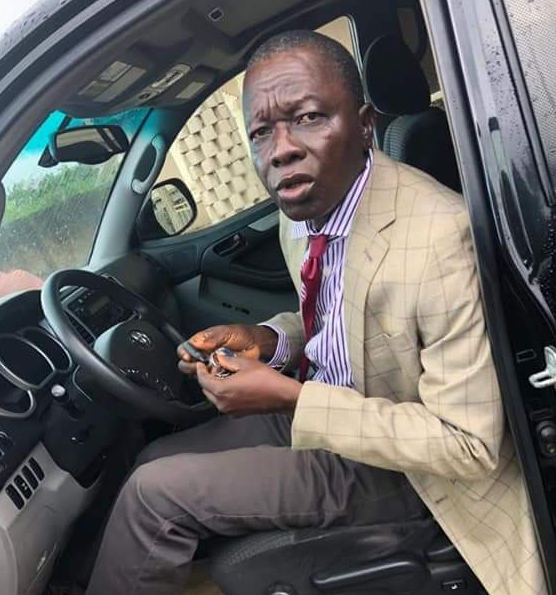 It was gathered that Pastor Ogedengbe, a native of Akungba Akoko was kidnapped in the church on Monday night around 8:37pm.Pastor Ogedengbe is a retired director in the ministry of education in Ondo state.

His abduction was confirmed by a member of the church called Mr Paul.“He was kidnapped inside the church. They came with a black Corolla sport car. 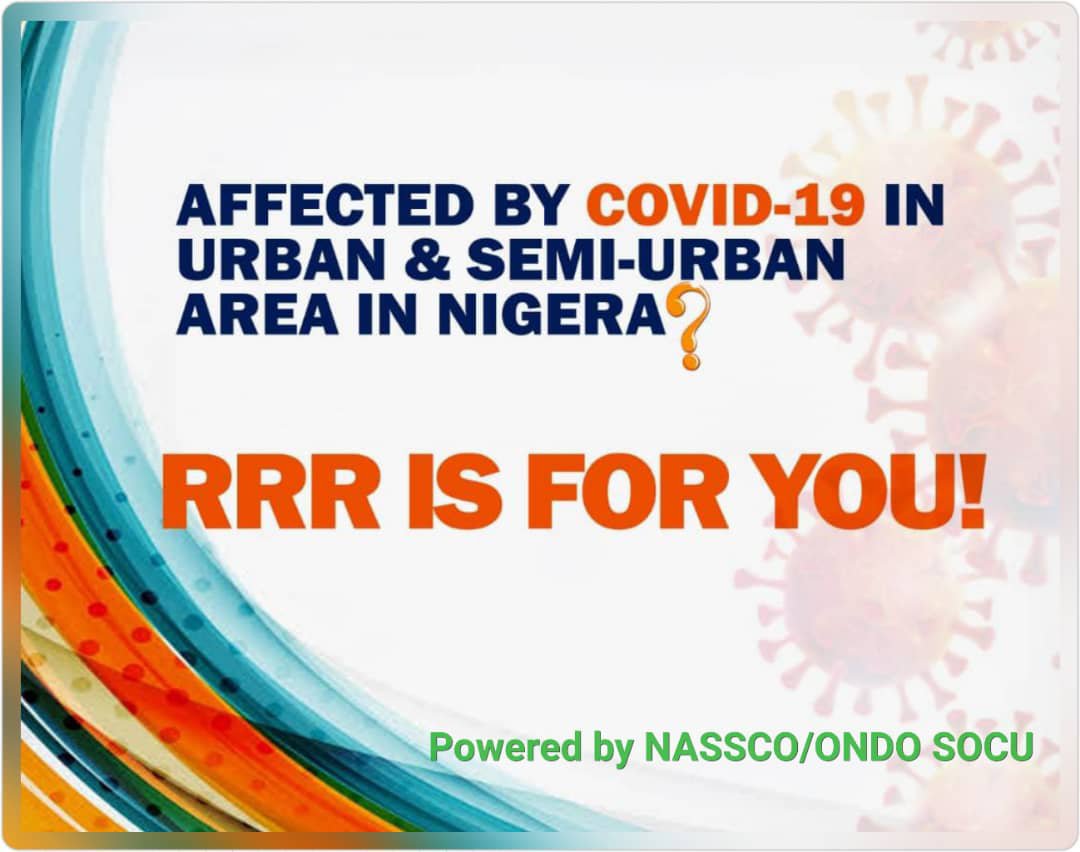 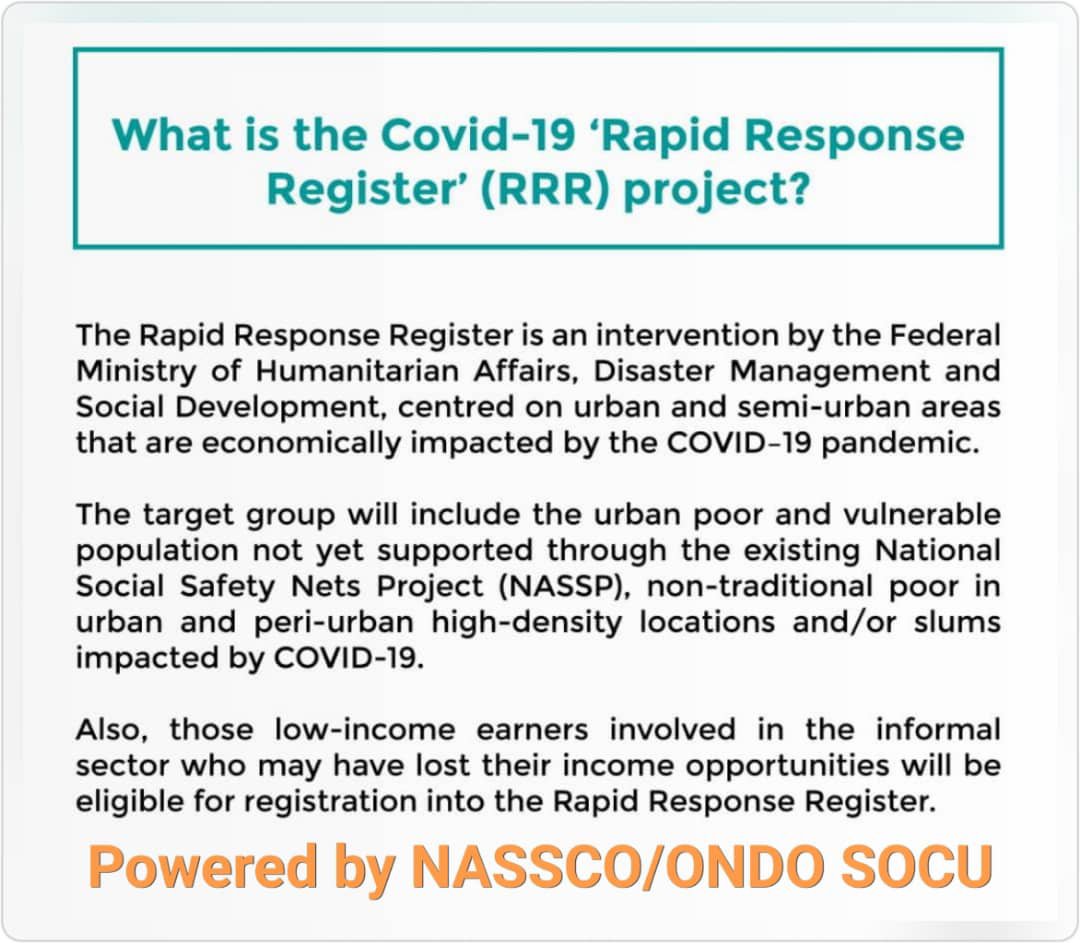 He was kidnapped alone,” he said.It was gathered that pastor Ogedengbe left a primary school around Ondo state library along oyemekun road around 4pm on Monday and headed straight to the church before he was kidnapped.

Also recounting the incident, wife of Pastor Ogedengbe said they came to the church together for a programme when the gunmen stormed the church and abducted her husband.

The security operatives are yet to react to the report as at the time of filing the news.

His abduction came a day after men of the Amotekun corps arrested four suspects for kidnapping three persons along Oda road in Akure.