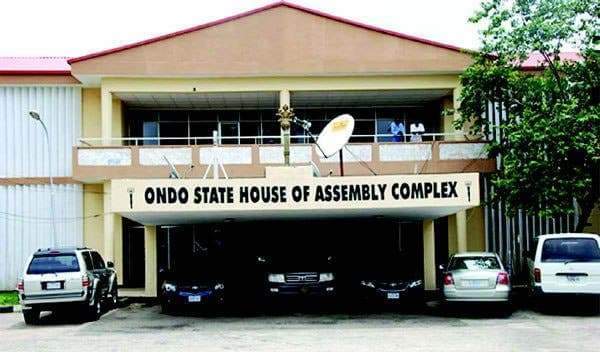 After the release of the Clerk of the House of Assembly, Mr Bode Adeyelu and a member, Hon. Felemu Gudu-Bankole yesterday, the Economic and Financial Crimes Commission (EFCC) has extended invitations to more lawmakers of the Assembly for questioning next week over alleged committee fraud.

The Assembly said there is no missing fund of two point four million naira as being circulated in the some sections of the media.

The Chairman, House Committee on Information, Youth and Sports development, Mr Olugbenga Omole made the clarification while briefing newsmen on the invitation of a lawmaker, Mr Bankole Felemu-Gudu and the clerk of the house, Mr Bode Adeyelu by the Economic and Financial Crimes Commission, EFCC.

Mr Omole stated that there was actually an issue in the house from a petition written to the EFCC by one of the lawmakers and a former deputy speaker, Mr Iroju Ogundeji over a supposed seminar billed for December, but was not attended due to the situation in the country then.

The Chairman informed journalists that the money meant for the seminar, the sum of two point four million naira was not accessed until May last year and had since been deposited in the coffer of the Assembly.

He said though the lawmaker, Mr Felemu-Gudu and the Clerk, Mr Adeyelu were invited by the EFCC since last week Thursday for interrogation but could not met bail condition over the weekend.

The list of newly invited lawmakers is still sketchy as at the time of filing this report.