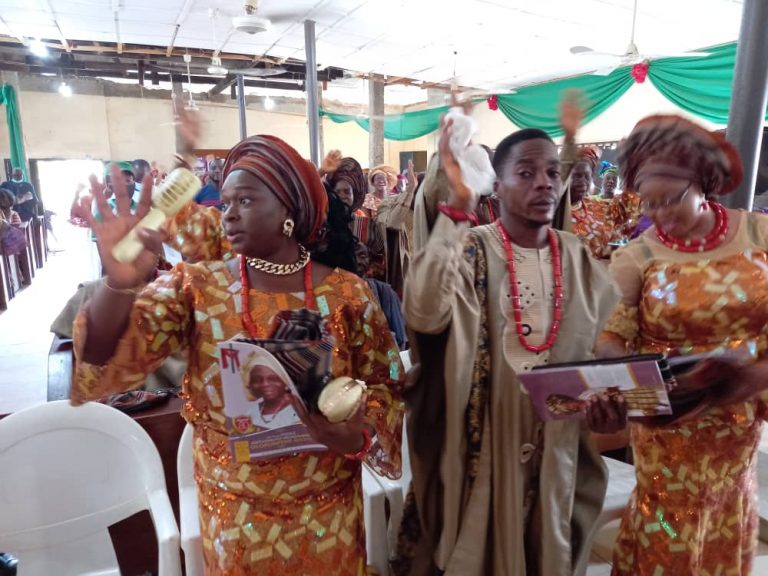 In a sermon, a cleric and the Vicar ,Christ Church Anglican, Revd Cannon Oluwole Fatile described death as a gate to eternity for anyone who lives Christ-like life rather than being afraid to die.

Revd Cannon Fatile explained that many people were already dead while alive because they had failed to show kindness and joy to people around them. 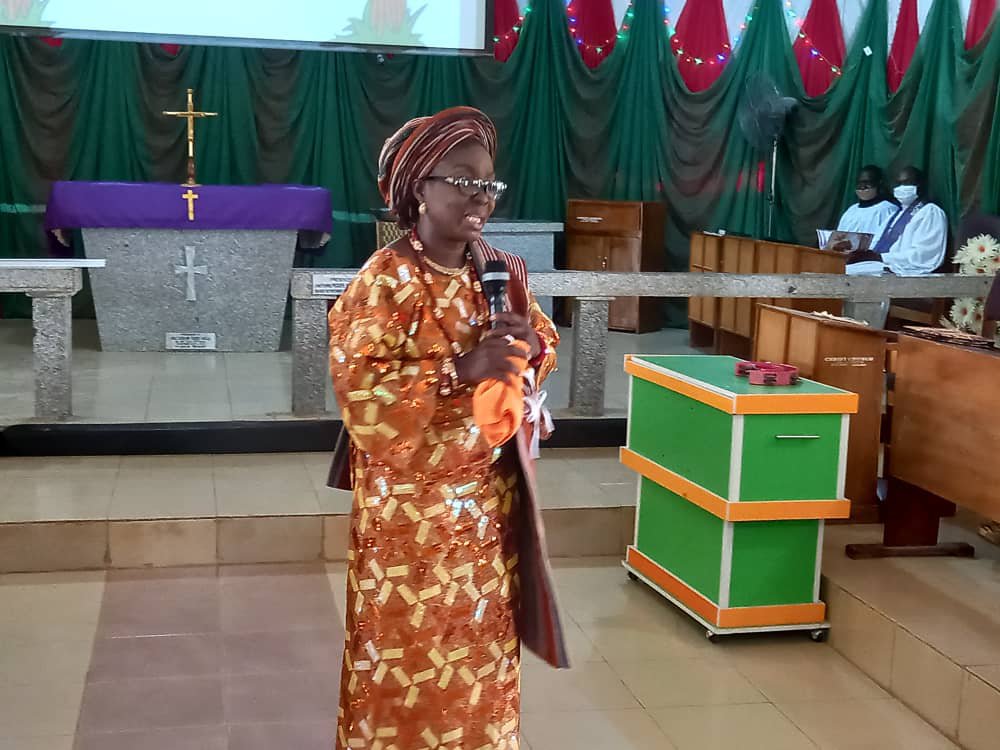 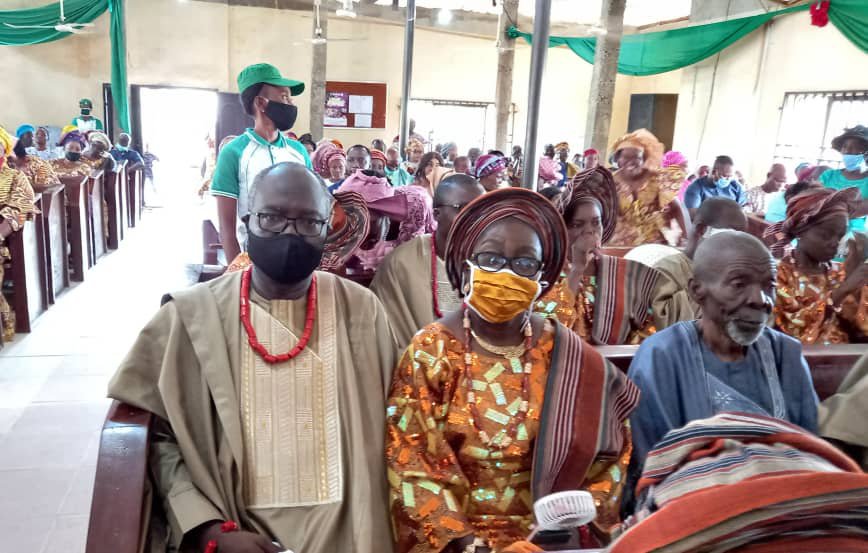 He added that those who were upright in their relationship with God and good to the people would not fear death but saw death as a way to greater Joy beyond.

In a remark, One of the children of the deceased and Ondo state Acting Director, National Orientation Agency, Mrs. Olawumi Famuyiwa described her 80yr-old mother as a true mother who also received God’s mercy before her death.

Highlights of the burial service was special prayers for the husband and children of the deceased as well as presentation of gift to the church on behalf of the deceased family.