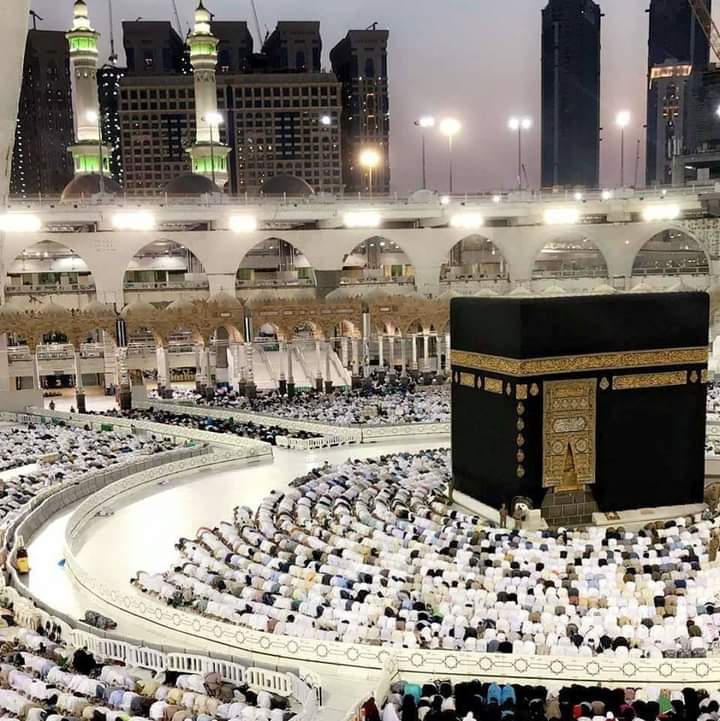 Muslims in Ondo state have called on the state governor, Mr. Rotimi Akeredolu to urgently employ more teachers into public primary and secondary schools especially those who can teach Islamic and Arabic studies.

The Muslims also asked the governor to declare every first day of islamic year (Muharram) as public holiday in the state.

SUNSHINETRUTH gathered that it’s about two decades when the state government last employed Islamic teachers even as some of them had retired.

Speaking on behalf of the Muslim community in the state, the state Coordinator of the National Council of Muslim Youth Organizations (NACOMYO) in the state, Alhaji Abdul Yekin Alli, made this appeal during the celebration of the 1443AH celebration at Akure Sport Stadium.

Alli who noted that other state government in the south west and neighbouring state have already declared the day a work free day in their states and appealed to Akeredolu to emulate these state governors.

According to him, the declaration of a work-free day would enable Muslim public servants to participate in the celebration of the Islamic New year.

He said “Mr governor, the Muslim community of this state will be glad, if the state government can borrow a leaf from other states in the country by declaring every Muharram (the beginning of new Islamic calendar) as public holiday. This will go a long way to increase the sense of belonging for the Muslims in Ondo State.

“In addition, we are equally imploring the state government to do more in creatjob opportunities for the teemi government youths who are graduating out yearly in their thousands with little or no hope of gaining employment”

In his special lecture, the guest Speaker, the Executive Secretary of Muslim Uhhah od South West Nigeria (MUSWEN) Prof. Alhaji Muslih Yahya urged Muslims to based their belief on the fear of their creator as they will be accountable to Allah in the hereafter.

In his lecture with the theme, “Insecurity in all fronts: the way forward” Yahya said described insecurity and corruption as common enemies of human progress saying they are obvious manifestos evil and mischief making in the country.

He said the country is facing its present challenges because of love for the love money and insensitivity of leaders to people’s lives and noted that humanity would be better if the the principles of religion are understood and well adapted.

He said “our is a nation where the majority are believers in God, while a considerable majority of the believers lack the appropriate approach to handling God’s injunctions and guidelines, and remain adamant to the consequences of their attitude.

He said “what we can do to follow the guidance of Allah and His Prophet Muhammed (SAW) and see how the approach can reform individual citizen and give our society a new orientation.

The Chief Imam of Akure land, Alhaji Akeem Akorede, advised Muslim parents to inculcate the moral teachings of Islam in their children right from an early age as well as the use of the Islamic calendar.

He urged Muslims in the state to shun divisive tendencies and live in peace with each other, urging Muslim and Christian religious leaders to put aside animosities and work together for peace and unityof the state.

“We need to retrace our steps, avoid unlawful acts, pray and communicate more with God; and allow God to do His will. Depend on Him solely for everything because Allah does not forget His duties,” he said.

He commended governor Akeredolu for identifying with the Muslims in the state saying Akeredolu remains the only governor to appoint six Muslim Commissioners in his cabinet and to construct a mosque in the government house.