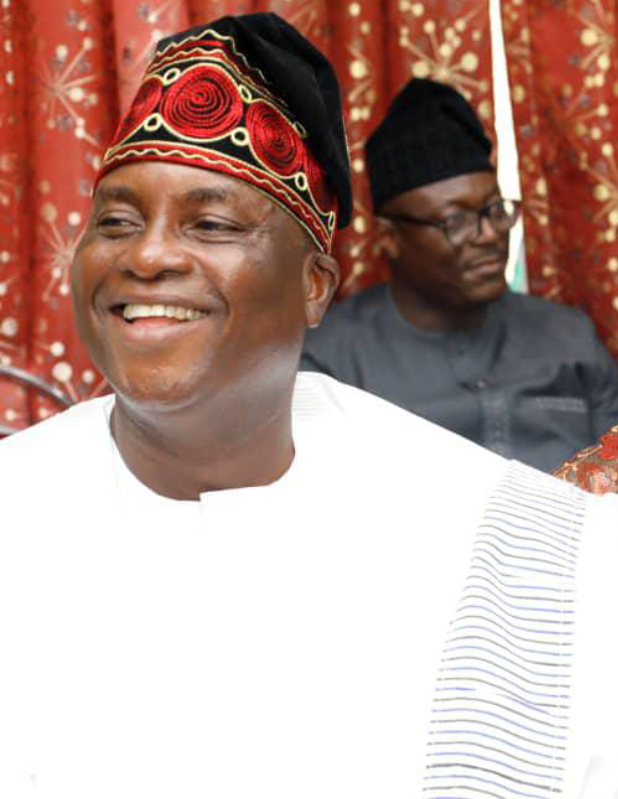 A leading aspirant in the 2023 National Assembly Election for Ondo South Senatorial District, Chief Mathew Oyerinmade, famously called MATO has urged media professionals to step up their competence on security reportage more than ever before, at this time of Nation’s challenges.

Oyerinmade made the charge in Akure, the Ondo State capital, on Tuesday, at the Opening ceremony/ Public Lecture to commence the 2021 Press Week of the Nigeria Union of Journalists (NUJ), Ondo State council, with the topic “A Nation at Crossroads: The Media Amidst National Security & Economic Woes.”

The public lecture which was delivered by a former commandant of National Defence Academy, Real Admiral Samuel Alade (rtd.), was also chaired by Mathew Oyerinmade.

The Oke-Igbo born oil magnet turned politican charged journalists to rise up to the security challenges currently mitigating against the economic development and over growth of the country, stressing that factual, accurate and indept reporting of crimes and criminalities will go a long way to an end to insecurity.

Oyerinmade, who was represented by a former member of Ondo State House of Assembly for Ileoluji/Oke-Igbo State Constituency, Hon. Bimbo Fajolu also enjoined media professionals to use their influence to teach, enlighten and to pursue causes to serve humanity and never to manipulate the feelings of the ignorant majority.

“The media hold it as a duty to expose evil doers and ensure there is no hiding place for kidnappers, killer herdsmen, unknown gunmen, bandits, boko haram, armed robbers and other criminals who are unleashing mayhem all over the States.

“Whenever these criminals are been exposed by the media through radio and television, prints and social media, the work of security agencies to break into their hideouts and apprehend the evil men in record time can be easily achieved.

“So, the job of journalists is to compliment that of security agencies to bring crimes and criminalities to the bearest minimum, and effectively restore the confidence of people in the system, thereby improve economic activities and grows,” Oyerinmade stated.

Fajolu was also accomplained to the event by two other members of Mato Men of Valour (MMV); a former Speaker of Ondo House of Assembly, Rt. Hon. Coker Malachi and Secretary of MMV, Yemi Akintomide.

In his lecture, Rear Admiral Samuel Alade (rtd) said that the media should promote good governance, religious tolerance and understanding among the diverse elements in the country, adding that non dissemination of false information by the media was an antidote to national security.

He maintained that the strategic importance of the media in influencing the outcome of national affairs was an important tool for national security and development.

His words; “Globally, nations use various ways and means to ensure the well-being and security of their citizens. In achieving this, they employ all strategic resources at their disposal including the efficient use of the media.

“Over the years, the media has remained a veritable channel through which countries inform their citizens and the world of their activities, decisions and policies, which have direct bearing on national security and interest.

“The media consists of all the means and platforms used in communication and broadcasting events, programmes and activities in a country.

“It is categorized into various forms including the print, social and electronic, examples of which are television, radio, newspapers and magazines, amongst others.

“Due to its wide usage, the media strongly influence the dynamics and outcomes of conflicts and accounts for why parties to a conflict aim to exploit the media to foster their goals, activities and objectives.

“It is within this context that countries and security agencies seek to use the media as a viable option in conflict resolution.

“The media should consider national security implications of what they broadcast at this time when technology has put a big question mark on the practice of journalism as everybody is now involved in reporting and editing.

“Technological advancement in this Twenty First Century has revolutionized the mode of human communication and perception in modern societies.

“The media is usually employed to inform the public about national security concerns such as civil strife agitations and conflicts.

“It is also employed in promoting good governance, religious tolerance and understanding among the diverse elements of the state.

“National security implies the protection of all facets of the State such as its values, territory, people as well as socio-economic and political institutions and facilities.

“National security also forms the basis for economic growth and development of a nation. This is because a peaceful nation encourages foreign and domestic investors to operate freely without tension or apprehension.

“Radio and television are essential organs for national development and should, therefore, be used for the promotion of Nigerian’s cultural, economic and political development.

“As the media utilizes the airwaves, which belong to the public, the broadcasting media should be used to improve and promote unity and security of the people of the nations.

“The role of media in managing Nigeria’s national security is very crucial. In fact, they are key players in the field. The media function as watchdogs capable of blowing the whistle to call attention to serious national issues.

“The issue of national security is now a monumental challenge as it impacts on the economy, socio-cultural and political development and national image including citizen’s mental and psychological well-being.

“It is indeed a desperate situation that needs desperate action for the country to experience appreciable socio-economic development. All of this may have not been fact-checked and could mislead the public.

“The effective use of the media does better than harm to the government and the citizenry therefore enhancing economic growth and national security,” the lecture read in parts. 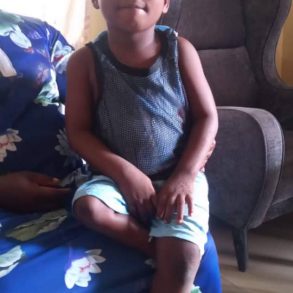 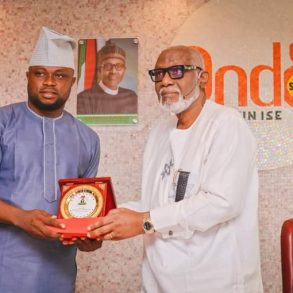 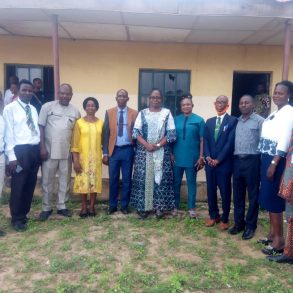 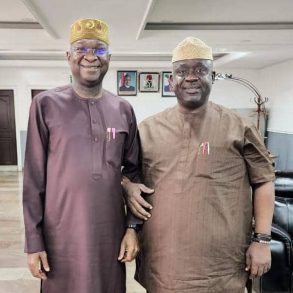