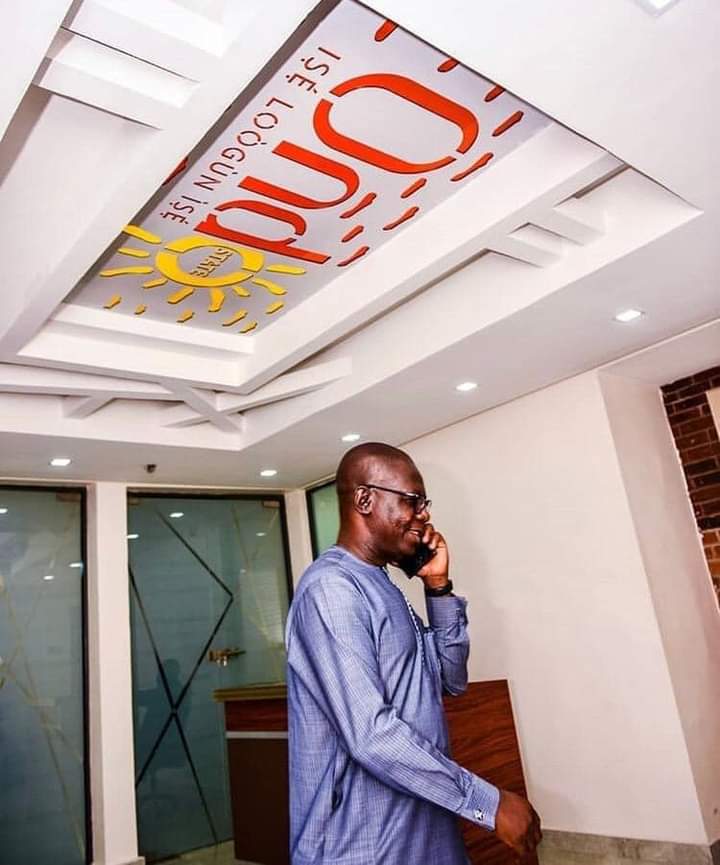 The attention of the Ondo State Government has been drawn to a spurious claim credited to the former Deputy Governor, Alfred Agboola Ajayi in respect of the official vehicles he has illegally appropriated to himself.

As a Government, it is instructive to put the records straight even as the public is owed an obligation of civility, refrain from self-help as well as procedural decency.

This, in effect, necessitated Government’s adherence to due process by informing the Police authorities, of the need to recover the vehicles in question from Ajayi. The resort to this is without prejudice to the abundance of numerous lawful machineries at the disposal of Government to act accordingly.

While it is apt to say that in some States, Pension Laws regulating the welfare of erstwhile governors, deputies and Speakers of State Assemblies (in some cases) have been passed and implemented, it is known fact that no such Law exists in Ondo State.

To the best of our knowledge as Government, the State Executive Council had neither deliberated nor passed any such Policy Decision in respect of Ajayi’s allusions. Even if such Law exists, it is only sensible that proper documentations are effected rather than the brazen act of lawlessness exhibited by Ajayi.

In effect, Government finds Ajayi’s characteristic groundstanding not only amusing. To say the least, this act of self-help and undiminishing trait of covetousness is an affront. Nothing represents an unpretentious theft than the illegal appropriation of an unauthorised property.

It is, therefore, not only for public good, but shall equally serve a veritable reputation lundry stunt if Ajayi could be courageous enough to provide the Law which he quoted to have hidden under.

Government wishes to implore the Police to take appropriate measures to recover the vehicles in the possession of Ajayi. They are Government property he is illegally holding on to, without authorization.