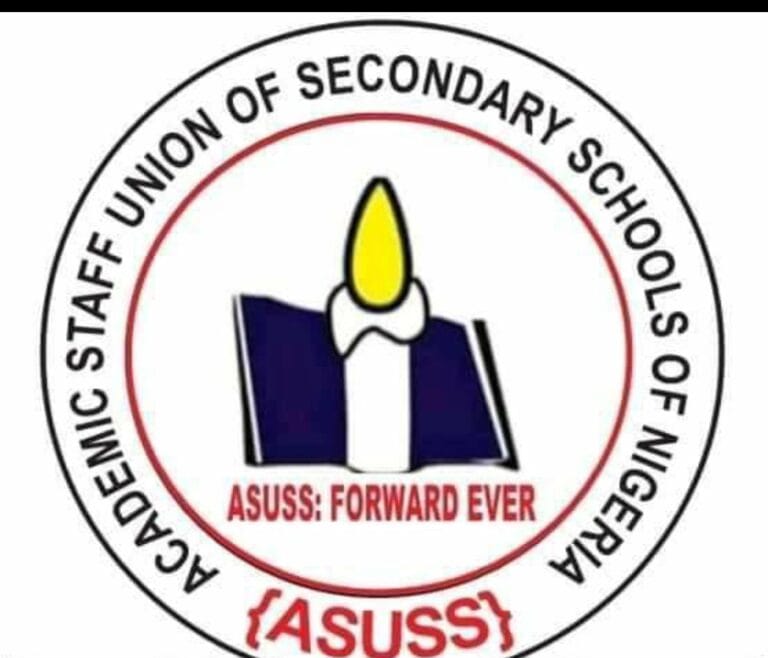 The Ondo state chapter of the Academic Staff Union of Secondary Schools of Nigeria (ASUSS) has officially sworn-in its Branch Executives in the 18 local government areas of the state.

The local government Executives performed their first function by visiting the multi-million naira Permanent Secretariat of the Union in Akure to assess level of work done and they all expressed satisfaction over the project.

Inaugurating and presenting certificate of return to the new branch exco in Akure, the State Chairman of ASUSS, Comrade Tajudeen Balogun who described teaching as a noble and career shaping profession, urged them to serve faithfully and diligently.

Balogun charged them to be proactive in ensuring members do not engage in sharp practices and defend their interest during any promotion exercise.

They were advised to be up and doing in there places work, to show more commitment.

The ASUSS Chairman also appealed to teachers in the state to be patient while labour unions continue to agitate for payment of their outstanding salaries.

“I want to advise that we should be patient a little as the leadership of labour are doing everything possible to ensure that some of our outstanding salaries are paid.

“Let us shun sharp practices; the present leadership in the Teaching Service Commission (TESCOM) has zero tolerance for giving or collection of bribe to get anything done at the commission, so Teachers should not involve in such practices,” Balogun said.

He called for continued support for the completion of the union’s multi-million naira state secretariat.

The sworn in Officers are to be in office for a 4year term in the first instance, and a maximum of two terms.